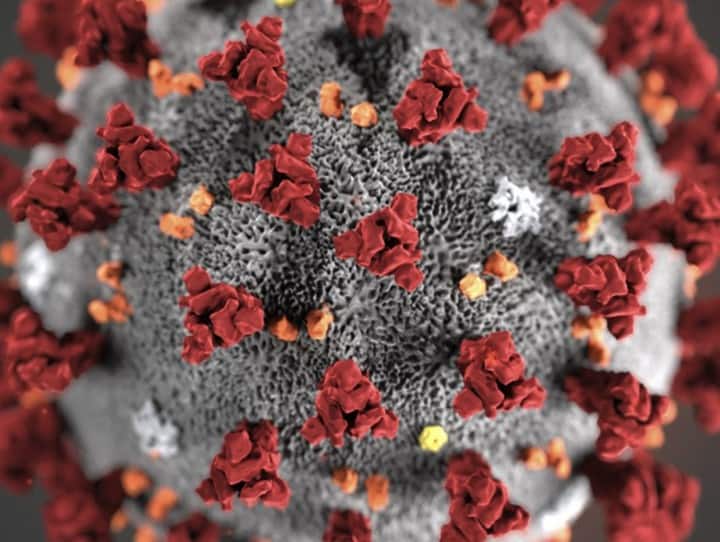 On Nov. 23, Ontario Health Minister Christine Elliott announced that over 1,500 new cases have been recorded in Ontario, with Peel reporting over 500 new infections.

According to the province, nearly 37,500 tests have been completed in the last 24 hours.

The province’s website says that 19 new deaths have been reported. As of now, 507 COVID-19 patients are hospitalized, with 156 in ICUs and 92 using ventilators.

According to Peel Public Health’s website (which often offers different figures), 279 cases were reported on Nov. 22. The site says that 77 cases were reported in Mississauga, 188 in Brampton and nine in Caledon. Five cases have not been linked to any one city.