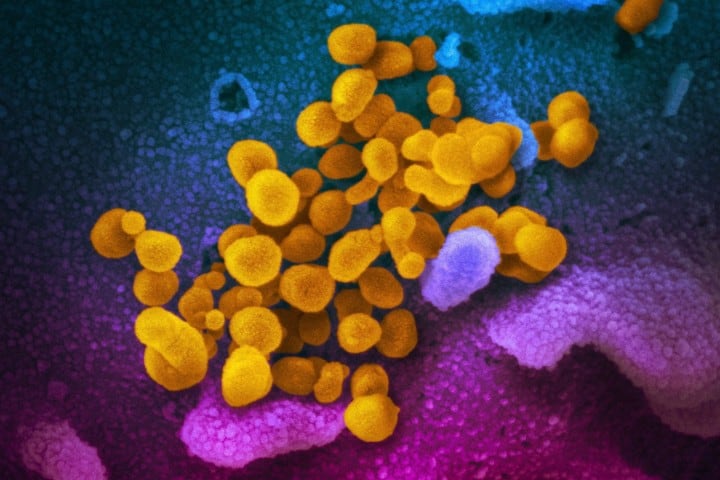 The Region of Peel is reporting 870 new cases of COVID-19.

With more older residents having been vaccinated, the median age of those who have contracted the virus has been dropping–it’s currently at 36.

Further, when it comes to cases by ages, 20-year-olds have the highest infection rate–those between the ages of 20 and 29 make up 24.1 per cent of cases.

This is followed by those between the ages of 30 and 39 years old, who make up 17 per cent of cases.

Additionally, according to the Region, more than 500,000 vaccinations have been administered to Peel residents as of Thursday (April 29).