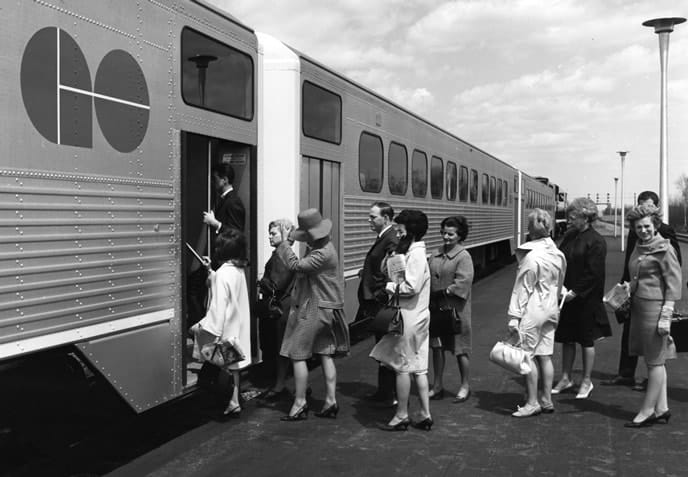 Peel Police’s new chief will be sworn in today at 1p.m following the retirement of former Chief Jennifer Evans.

He acted as deputy chief for Halton since 2015 and served in law enforcement for nearly 25 years in a variety of roles, including the Regional Drug & Morality Bureau, the Guns & Gangs Unit, and District Criminal Investigations.

The new #PRP Chief Nishan Duraiappah provides a 15 minute Q&A to the media prior to being sworn in. He’s looking forward to embarking on this journey as Chief in the Region of Peel @ChiefNish pic.twitter.com/HH5zgAyI31

The board says he has worked with federal counterparts on the RCMP Combined Forces Special Enforcement Unit and shown a strong commitment to many of the region’s diverse cultural and faith-based communities in his capacity as Halton Police Diversity and Cultural Relations Coordinator.

“Deputy Chief Duraiappah represents the next generation of leadership for the police service,” said Nando Iannicca, Chair of the Peel Police Service Board. “The community we all serve expects nothing less than the highest degree of duty and integrity – the very qualities we saw in Deputy Chief Duraiappah during the hiring process.”

The board has spent the past seven months interviewing numerous candidates for the position of Chief. Duraiappah will become only the second police chief in Peel Region to be hired externally.

“It’s truly an honour to serve the over 3000 members of the Peel Regional Police Service as their Chief,” said Duraiappah. “As a team, we look forward to serving this remarkable and diverse community for many years to come.”

Chris McCord, who acted as interim Chief during the hiring process, will remain within the service as a deputy chief.
People can watch the ceremony on the Peel Regional Police’s Twitter.

Watch LIVE at 1pm as the newest Chief of Peel Regional Police is sworn in! pic.twitter.com/6vrF2XsufC