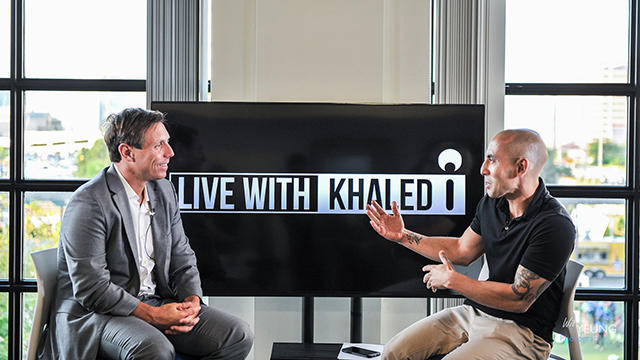 In another unprecedented move by Ontario Premier Doug Ford (as if there hasn’t been a few already), the premier announced a series of changes in the upcoming municipal elections, just one day before the deadline for candidate nominations registering to run in cities and towns across Ontario.

“For too long (Toronto) city council has failed to act on the key issues facing Toronto. Less councillors will mean a more efficient government, and more action on key issues like transit, housing and infrastructure,” Ford said in his statement released earlier.

“I promised to reduce the size and cost of government, and end the culture of waste and mismanagement. More politicians are not the answer. These changes will dramatically improve the decision making process, and help restore accountability and trust in local governments.”

The Better Local Government Act introduces a number of changes, such as:

The changes are to take place in time for the October 22 municipal election. Ford is planning to introduce the legislation on Monday at Queen’s Park at an extended sitting of the Legislature to get the bill passed.

In a press release, the Region of Peel mentioned the province will begin informal conversations at the Association of Municipalities of Ontario (AMO) conference in August about the role of Regional Government within the delivery of municipal services in Ontario and continue them into the fall.

“While the Region works with the Provincial Government on these changes, Peel will continue to deliver the critically important public services each and every day in building a Community for Life for our residents,” the press release concluded.

Most relevant to Mississauga and Brampton residents is the cancellation of the regional chair races, as former PC leader Patrick Brown was running in Peel, while former MPP and Liberal cabinet minister Steven Del Duca was running in York. Insauga.com had Brown on our show the day before discussing his candidacy and what his priorities would be as chair.

As of this writing Brown is at Brampton City Hall filing papers to run for Mayor of Brampton. Personally, I feel it would have been easier if he ran for Ward 1 councillor in Mississauga, or even Ward 2, where he lives in Lorne Park with his fiance.

The moves the premier has made certainly have shaken up the municipal political world. Several Toronto candidates who have been campaigning and fundraising for months will have to revise their plans, not to mention incumbent councillors have have to run against each other (though that would be a good thing in rooting out incumbents who have been there too long).

Former Toronto city planner Jennifer Keesmaat announced she would be running for mayor against incumbent John Tory, a move that she previously said she would not embark on when she left her planning job with Canada’s largest city. It looks like Tory will have a challenger on his hands.

But make no mistake. Whether it was Ford or some other premier, this comes off as a vindictive move designed to thwart the ambitions of political rivals. Even if you’re not a Brown supporter, you have to wonder now if a future premier could just impose changes for such reasons down the road.

The move to cancel the elections will also keep another Ford rival, former Liberal MPP Steven Del Duca, from running for regional chair in York Region.

In Peel, the regional chair oversees and administers a municipal organization with a $3 billion budget in an area of 1.4 million people. With such vast powers, don’t you think the person leading it should be elected by the people?

A silver lining from these developments would be, if Ford is willing to pull this off while the election is happening, perhaps he would be open to reforming regional government for Peel, such as breaking it up and allowing Mississauga and Brampton to become separate cities on their own?

One of his ardent supporters, former Mississauga mayor Hazel McCallion, had been beating on that drum for years. Maybe Ford will listen?