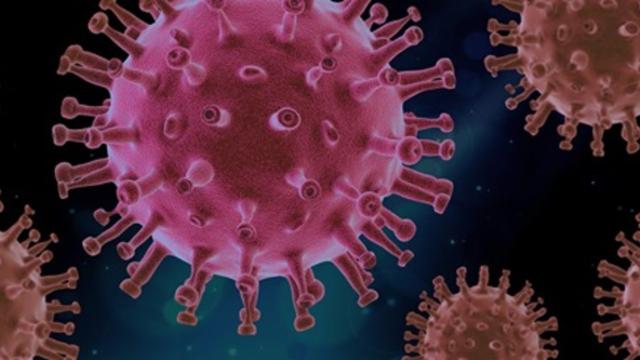 Of Friday’s new cases, nine are in Brampton, while eight are in Mississauga, and zero are in Caledon.

The Province is reporting 159 new cases on Friday, as well as 10 new deaths. With 28,126 tests conducted, the positivity rate is still below one per cent—0.57 per cent.