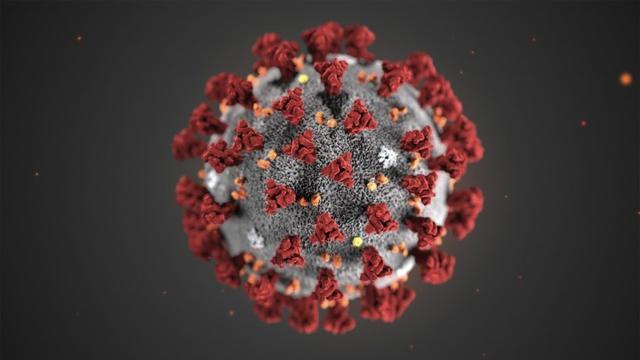 Of Friday’s new cases, 74 are in Brampton, while 48 are in Mississauga, and just six are in Caledon.

The Province is reporting 914 new cases on Friday, as well as 19 new deaths. This is the third consecutive day, while cases are still below 1,000, that they have increased from the number the day prior.