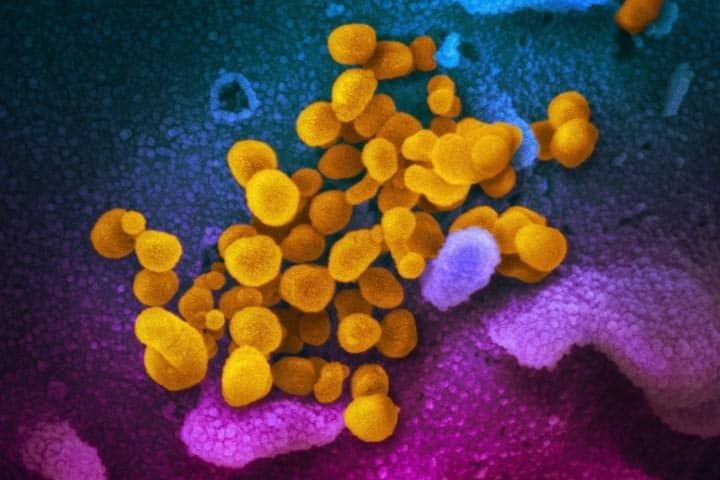 Of Monday’s new cases, seven are in Brampton, while four are in Mississauga, and just two are in Caledon.

The Province is reporting 130 new cases and no new deaths on Monday. However, with just 11,567 tests completed, this brings the positivity rate up to 1.12 per cent. 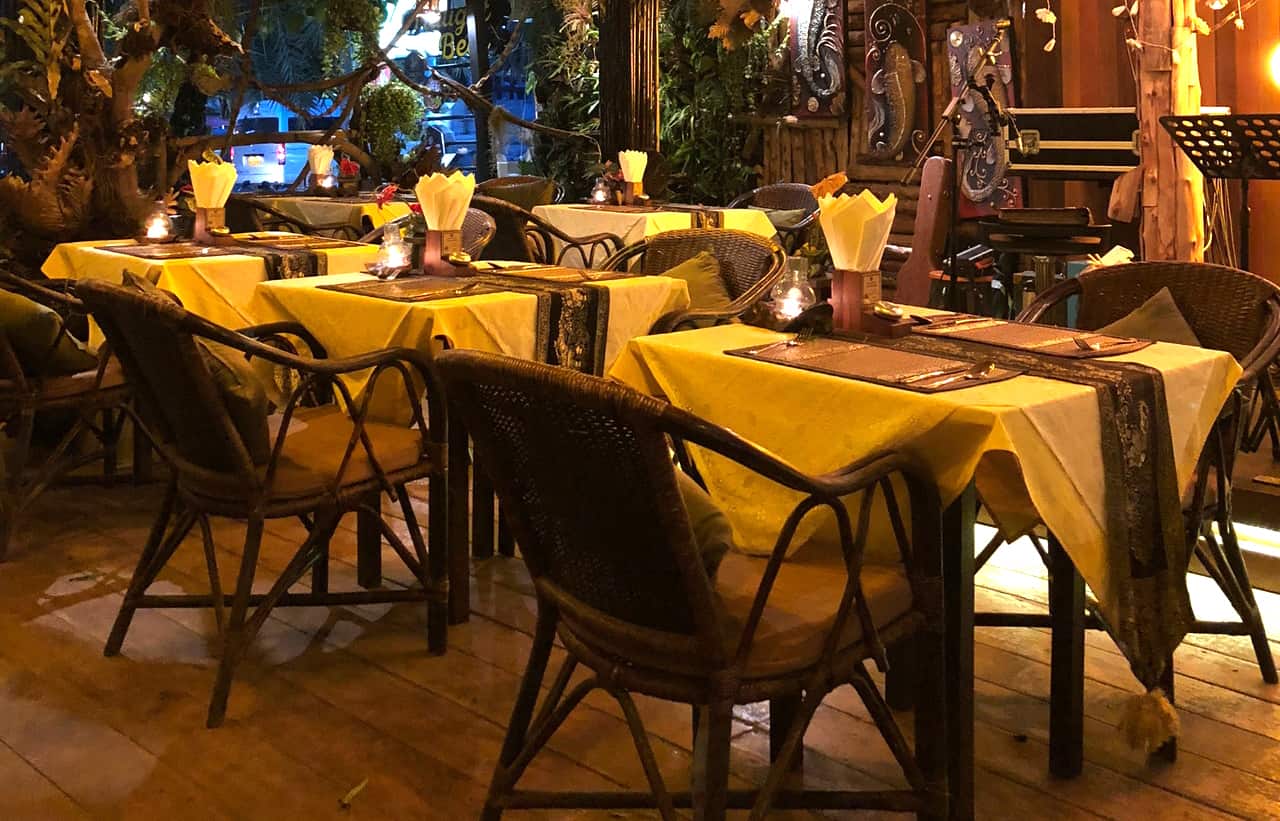