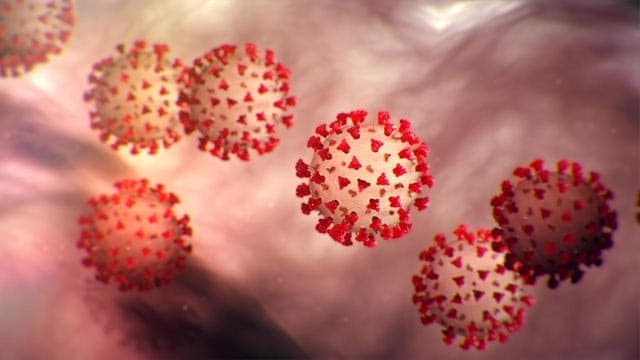 Of Tuesday’s new cases, seven are in Brampton, while two are in Mississauga, and two are in Caledon.

The Province is reporting 127 new cases on Tuesday, as well as two new deaths. With 13,586 tests completed, this brings the positivity rate back below one per cent to 0.93 per cent.

Additionally, after a slight dip in vaccinations on Monday, the Province is reporting another six-figure day with 132,963 vaccines administered. As of Tuesday, nearly 70 per cent of Ontarians have received at least one dose of a vaccine, including more than 80 per cent of adults, and nearly two-thirds of all adults in Ontario have been fully immunized. 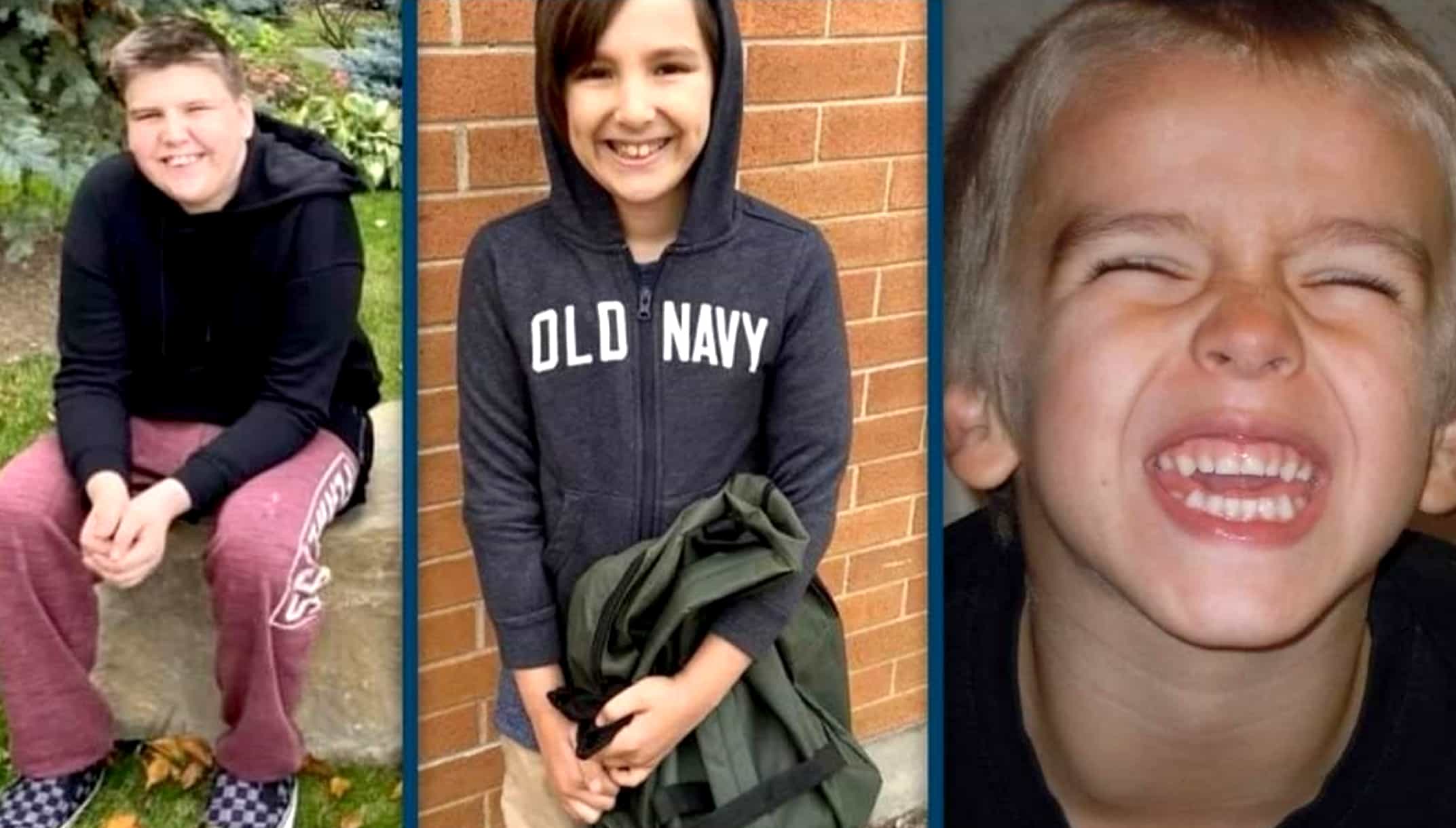 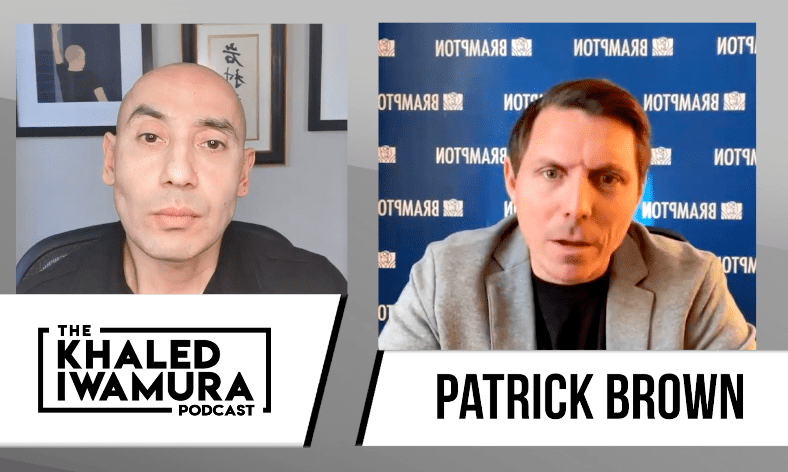