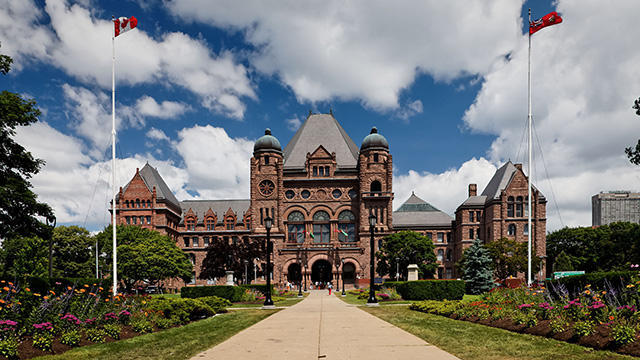 If you didn’t think the leadership race the Ontario Progressive Conservatives are currently having was not wild enough to resemble a season of Game of Thrones, then guess again. 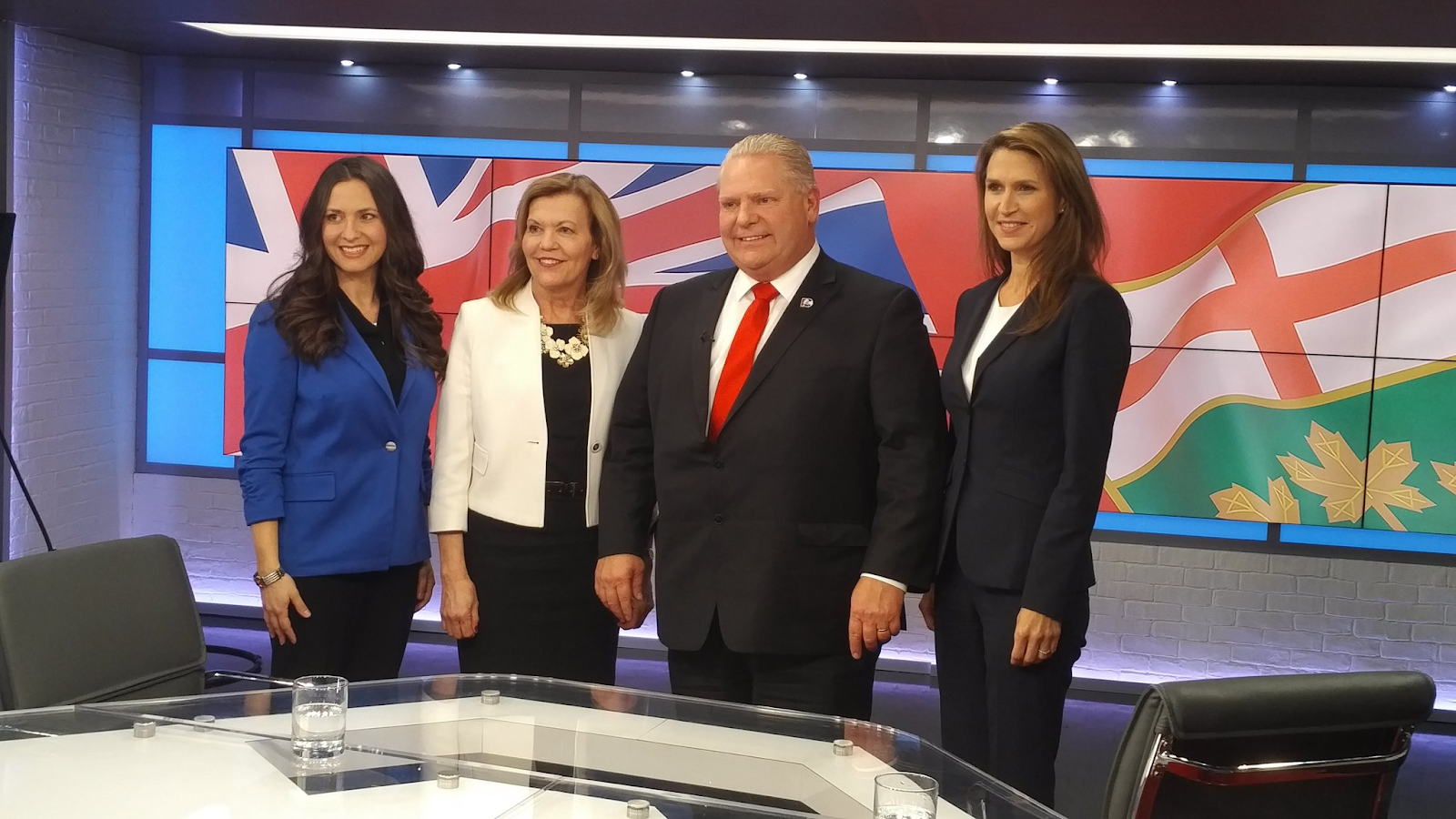 But now former leader Patrick Brown has reemerged to run for his old job. Brown stepped down last month due to allegations of sexual assault during his time as a federal MP. Providing that the party’s nomination committee greenlights his candidacy, Ontario will witness the rare spectacle of a former party leader running to succeed himself against four other candidates, some of whom were more than supportive of his leadership during his tenure.

Brown’s entry into the leadership race has split his party down the middle, with detractors saying he is putting his personal ambitions ahead of the wider interests of the PC party and the province, and supporters saying he has a right to be judged by the party members and voters.

That split is quite evident in the number of endorsements candidates are racking up from amongst the nominated candidates that are running for the party in the election, especially in Peel Region. Most of them were recruited by Patrick Brown to run, but that hasn’t stopped some of them from endorsing one of his rivals.

In the case of some candidates, it’s quite remarkable to see how just a few short weeks have changed their positions. When the sexual assault allegations against Patrick Brown, Cuzzetto, like other candidates, initially came out with a statement in support of the women. Then when Brown announced his intentions to run for his old job, Cuzzetto tweeted out his support for him, as shown in the juxtapositioned tweets below:

Although Patrick Brown has said his entry into the PC leadership is not about him but his party, his very entry has done the opposite. The party had settled into having what do look like some decent choices, with an experienced former MPP in Christine Elliott, a more populist candidate like Doug Ford, or even something totally different like a Mulroney or Granic Allen.

But now with Brown’s presence the race has been handicapped into a referendum about Patrick Brown himself. With the other candidates, the Ontario PCs at least can start fresh, even though their platform will have to be completely reworked since all but Brown opposed the carbon tax that is supposed to pay for all their promises. Ironically, Patrick Brown is the only candidate in the leadership race with an actual platform to run on, if nothing else.

But the other irony is that the Tories are currently polling better without Brown at the helm. A recent Forum Research poll shows the PCs leading with 49 percent of the vote, with the Liberals and NDP far behind at 24 and 19 percent, respectively. That number would translate into a massive majority for the PCs with 93 seats, the NDP with 21, and the Liberals a paltry 10 seats.

Would the party risk such joyous fortunes by turning back to their less than illustrious past with Patrick Brown? Providing that Brown gets approved by his party to even run, Ontarians will find out on March 10.