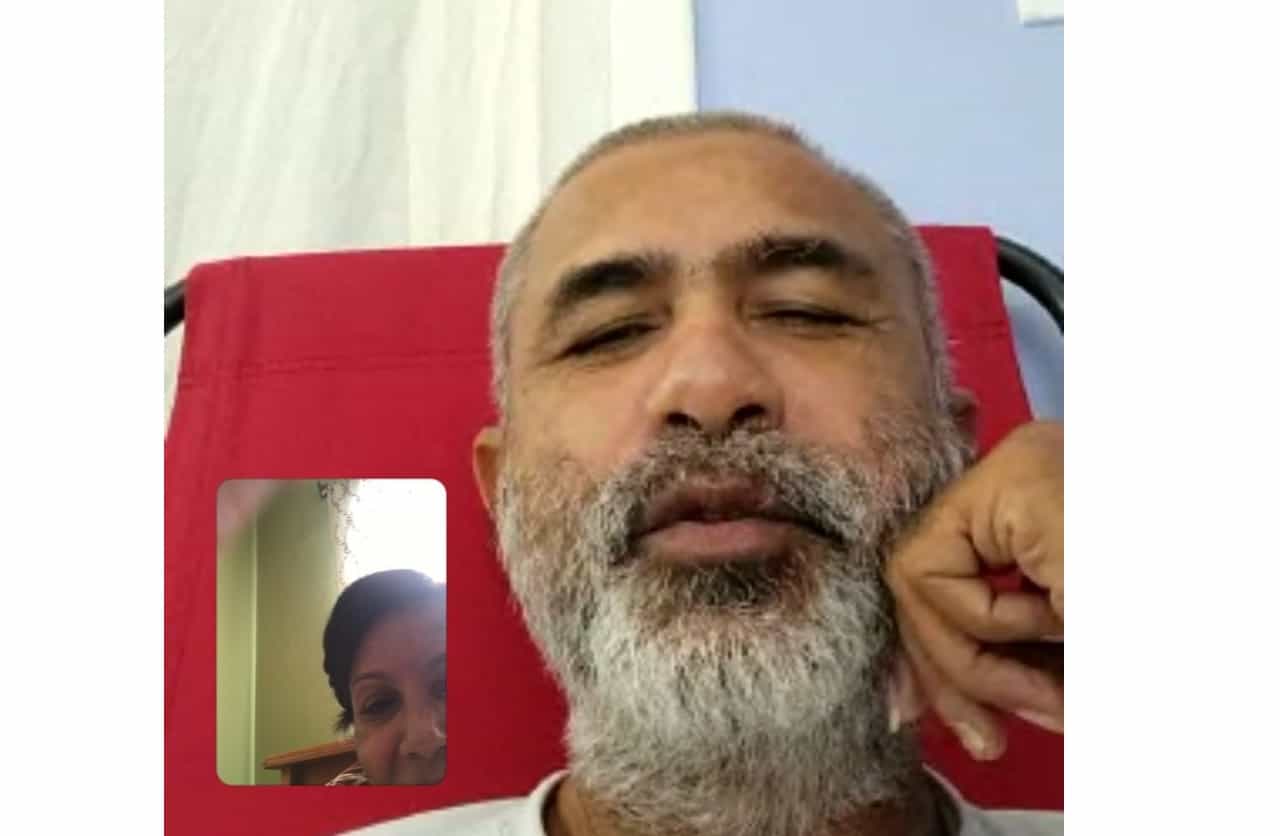 Peel Regional Police are asking for the public’s assistance in locating a man who has been missing for over 36 hours.

Late Tuesday, the police issued a description of 55-year-old Gyanchandra Ramkhelawan and the vehicle he was driving when he was last seen. Ramkhelawan is described as being about five-foot-four and 145 pounds with a slim build and short grey hair.

He was last seen around 11 a.m. on Monday (Nov. 1). He was driving a grey four-door Toyota Corolla with the Ontario licence plate CPNH965.

Anyone who spots Ramkhelawan should call 911.

Information pertinent to a missing person case in Peel Region can also be shared anonymously through Crime Stoppers (1-800-222-TIPS, or 8477 by phone, or at peelcrimestoppers.ca).