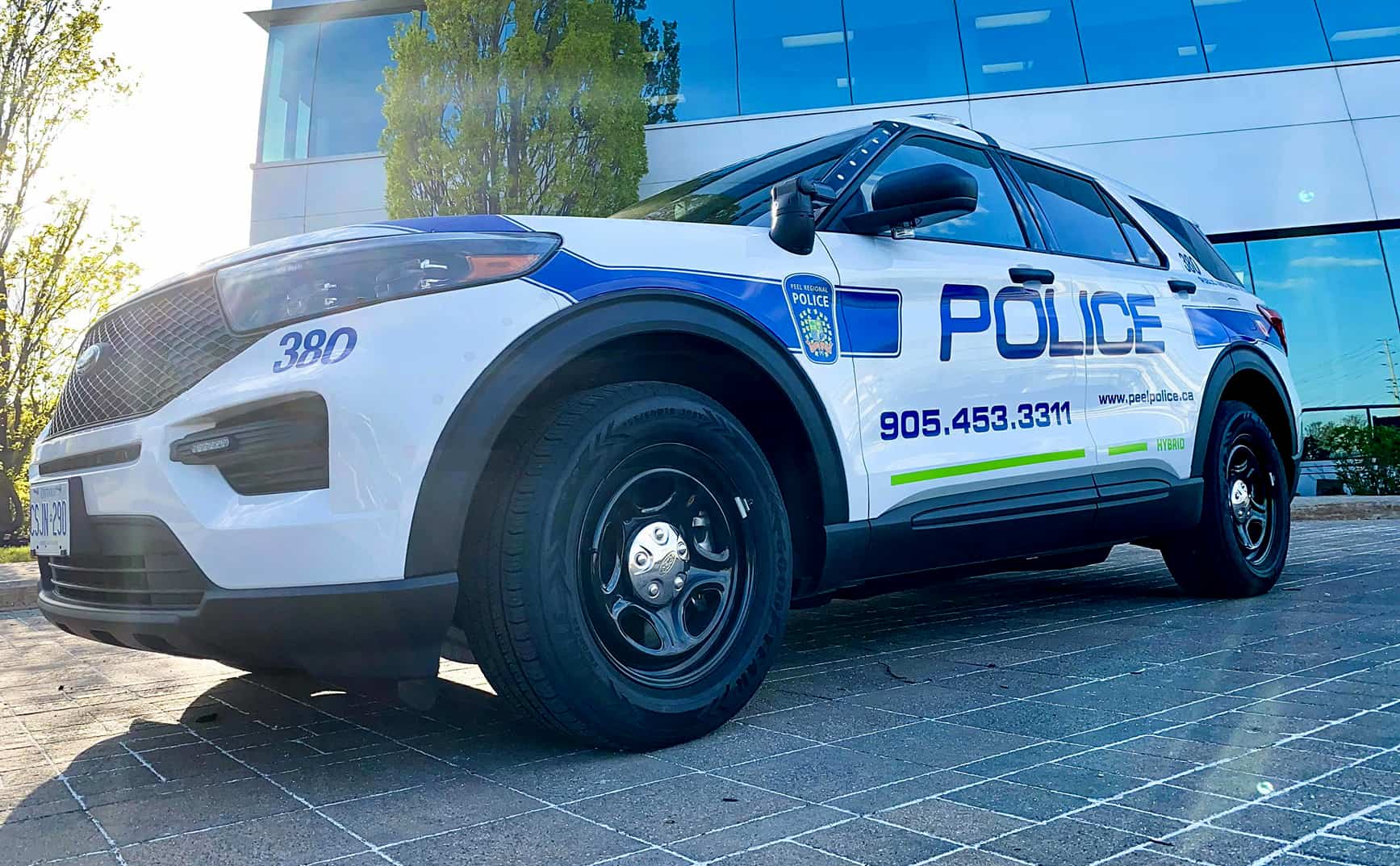 No charges will be laid against Peel Regional Police (PRP) officers in the possible overdose death of a Brampton man this summer.

And while the cause of death is still undetermined, a civilian oversight agency says officers could have given the man naloxone “out of an abundance of caution.”

On July 1, police were called a high-rise apartment building on Charolais Blvd. in Brampton.

Someone in the building reported hearing gunshots, and when officers arrived at the building, they encountered a 22-year-old man in the lobby who was “erratic and unstable.”

The man reportedly sat on the ground and began showing signs of “possible overdose,” and the SIU said the victim was “frothing at the mouth and convulsing.”

Officers handcuffed the man with his arms to the front of his body before paramedics arrived.

The victim lost vital signs as paramedics prepared to transport the man to hospital where he died the next day.

On Friday, the province’s Special Investigations Unit (SIU) cleared PRP of any wrongdoing in the death. But Joseph Martino, director of the SIU, said officers could have administered naloxone “out of an abundance of caution” to counter a possible opioid overdose.

The report states officers found a plastic bag on the victim containing what they believed to be cocaine, and no naloxone was administered to the patient by paramedics based on that information. 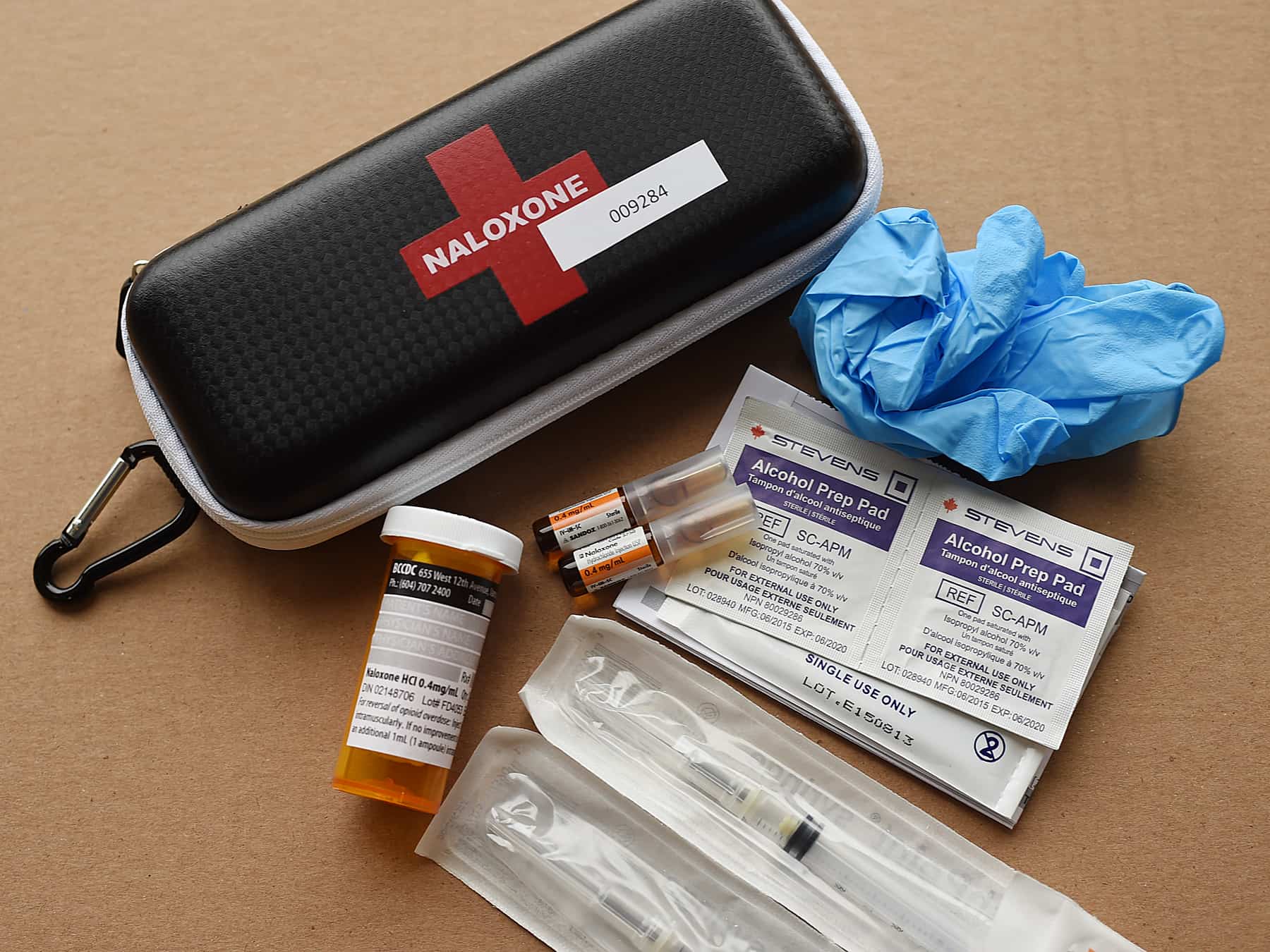 The SIU is awaiting the results of a toxicological analysis, and if the man was overdosing on cocaine, naloxone would not have reversed his condition.

But the report states there was no harm in giving the man a potentially life saving overdose-reversing medicine.

According to the Canadian Centre for Occupational Health and Safety (CCOHS), naloxone is safe to give to a person who is unconscious and administering the medicine “is not likely to cause further harm to the person” regardless of what substance caused the overdose.

In rare cases, some individuals can have a life-threatening allergy to naloxone, but Health Canada still recommends naloxone be administered “as the outcome is likely better than not administering it.”

A spokesperson for the PRP was not immediately available for comment.

The SIU is the independent civilian government agency that investigates the conduct of police officers which may have resulted in death, serious injury, sexual assault, and the discharge of a firearm at a person.