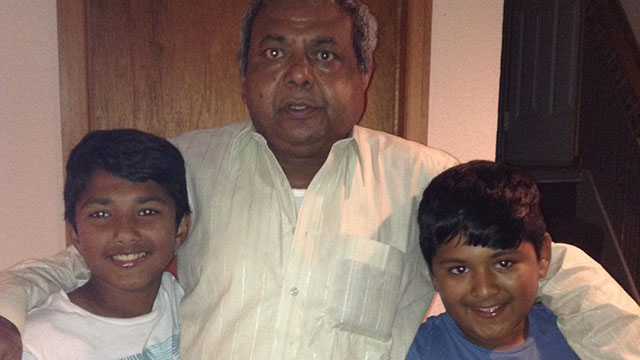 The Special Investigations Unit (SIU) says a Peel Regional Police officer who was allegedly involved in the shooting death of 62-year-old Ejaz Choudry is refusing to be interviewed. The officer has not yet submitted a copy of his notes, either.

The SIU says the subject officer is acting within his rights.

In a recent news release, the SIU said its investigation into the circumstances surrounding Choudry’s death is ongoing.

Choudry, who was fatally shot after police were called to his Malton apartment to conduct a wellness check on June 20, 2020, was reportedly in crisis at the time of the incident.

The SIU says that while the fieldwork has been “substantially completed,” the investigation remains open pending receipt of additional information including evidence from counsel for Choudry’s family.

The nine police officers who were designated as witness officers have been interviewed.

The SIU says investigators have collected a police-issued firearm, a conducted energy weapon and an Anti-Riot Weapon ENfield, as well as evidence associated with those weapons. A knife was also recovered from the scene.

The knife and firearm were sent to the Centre of Forensic Sciences for analysis.

The SIU says a post-mortem examination was conducted on June 22, 2020, and that it is awaiting that report as well as the results of toxicological analysis. SIU investigators have also interviewed civilian witnesses and obtained video footage.

The SIU says interviews with Choudry’s family members have not yet been conducted. It also says it has requested that a medical release be signed by family so that investigators can access relevant medical records.