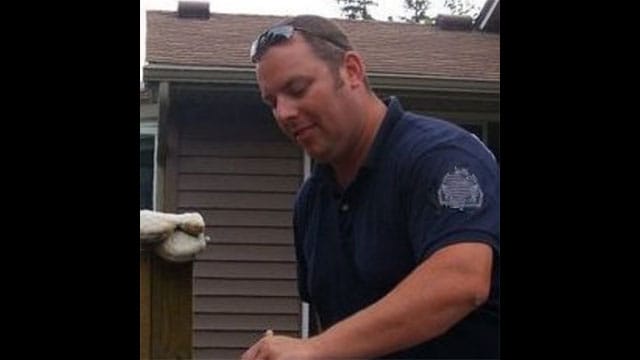 Peel police, with assistance from the Waterloo Regional Police, have arrested and charged a man in a child luring investigation.

Police say that officers from the Internet Child Exploitation Unit launched an investigation into a male who was allegedly communicating online between June 17, 2019, and June 11, 2020, with someone he believed to be less than 16 years of age, for a sexual purpose.

According to police, the accused used the following display and usernames on various popular messaging and social media platforms:

Anyone with information is asked to contact investigators with the Internet Child Exploitation Unit at 905-453-2121 ext. 3490.