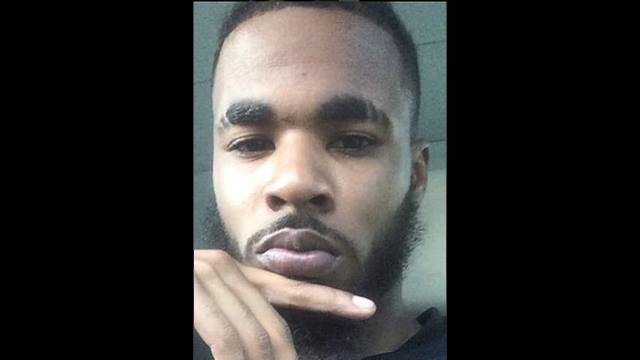 Peel police have issued an arrest warrant in relation to a shooting that took place in Mississauga.

According to police, on July 28 police were called to the area of Matheson Boulevard East and Satellite Drive in regards to shots being fired. Police attended the area and found evidence of a shooting. No one was injured in the incident.

They have identified one of the alleged involved parties as 25 year old Daniel Bryce from Mississauga. An arrest warrant has been issued for various firearm offences.

The suspect is being advised to seek legal counsel and turn himself in to the nearest police station. The suspect is considered a danger to the public.

Anyone who sees him is advised to call 911 immediately.

Anyone found assisting in evading arrest, may be arrested and subject to prosecution.