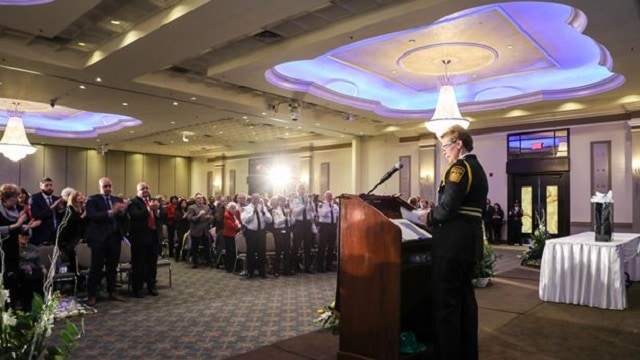 The ceremony was held on Thursday, January 10 as a final farewell to Evans before she officially retired on January 11.

“Hundreds from across Ontario attended the retirement ceremony to celebrate Chief Evans, her career and to wish her well on her retirement,” police said in a press release.

“She left people better than she found them and created a legacy that changed the way we do business.” 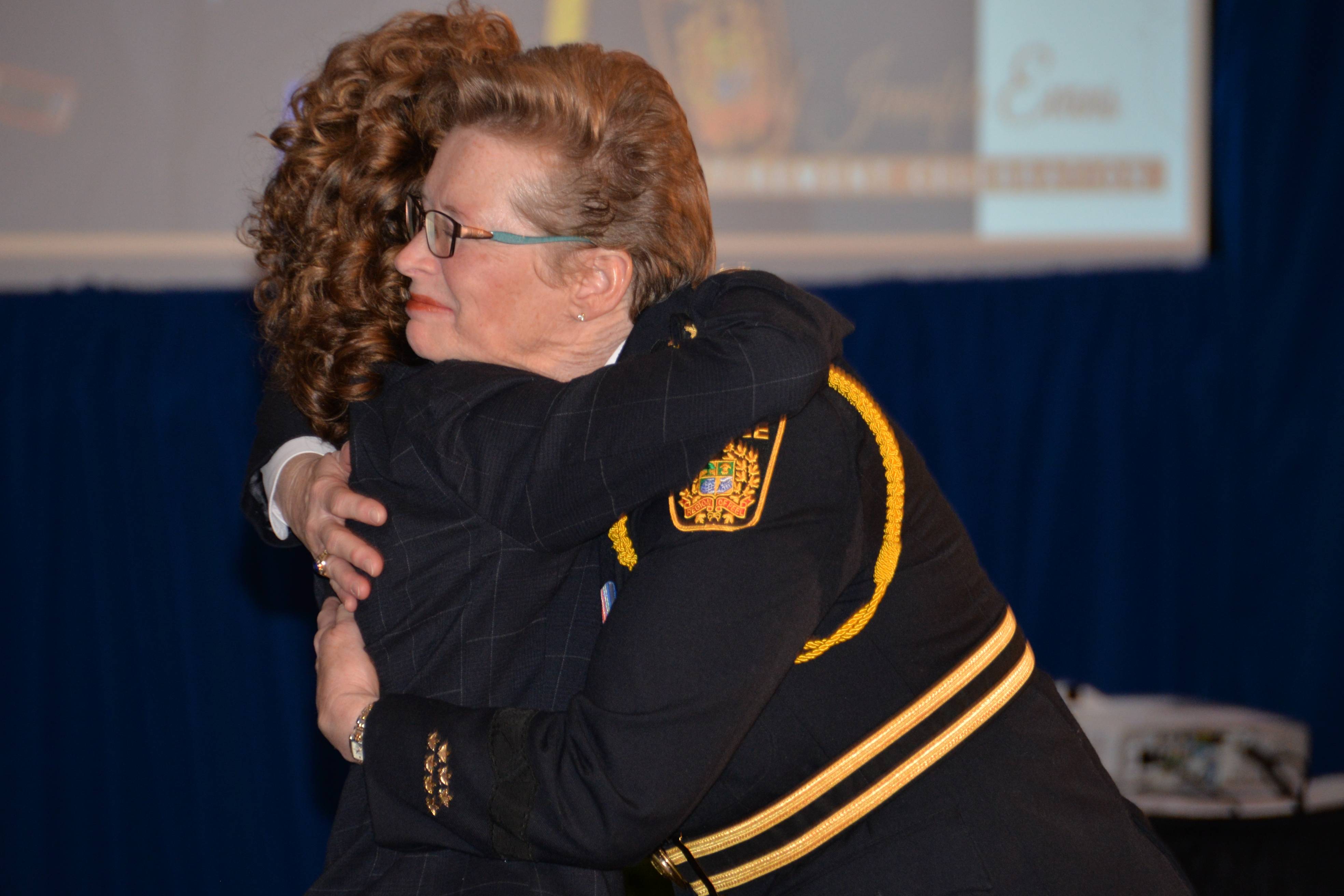 Initial news of Evans’ retirement came as a surprise announcement on October 12, 2018 — coinciding with the opening of the new Peel Regional Police Headquarters and Museum, located at 7150 Mississauga Road in Mississauga.

Evans began working with Peel Police in 1983 as a cadet. She became Deputy Chief in 2008 before being appointed the sixth Chief of Police on October 12, 2012.

“Chief Evans received numerous awards throughout her career, including the Order of Merit from the Governor General and has had a long and distinguished career over 35 years,” police say.

Her career has not been without a few controversies, however, including her stance on carding and her involvement in the aftermath of a shooting that lead to a lawsuit being filed against her in late 2016.

While it’s currently unknown who will replace Evans as Peel Police’s next Chief, it was announced on December 27, 2018 that Chris McCord would be acting as Interim Police Chief, effective January 12, 2019. 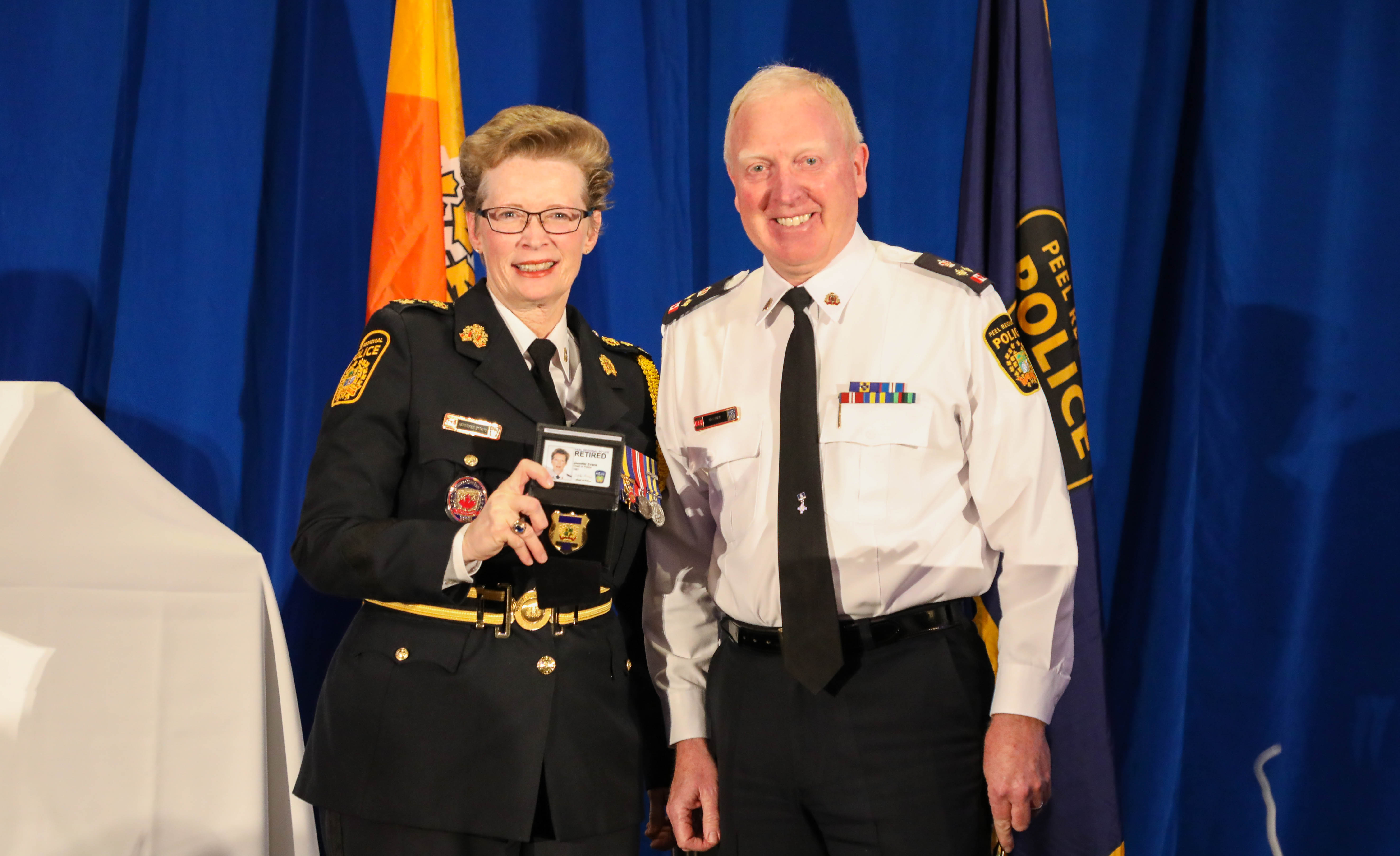 McCord began his policing career in 1979 as a member of the Royal Ulster Constabulary in Northern Ireland. He immigrated to Canada in 1988 and later joined Peel Police.

“The Board is very pleased to announce the appointment of Chris McCord as Interim Chief, who can provide a seamless transition until a new full-time Chief of Police is appointed,” said Chair Norma Nicholson.