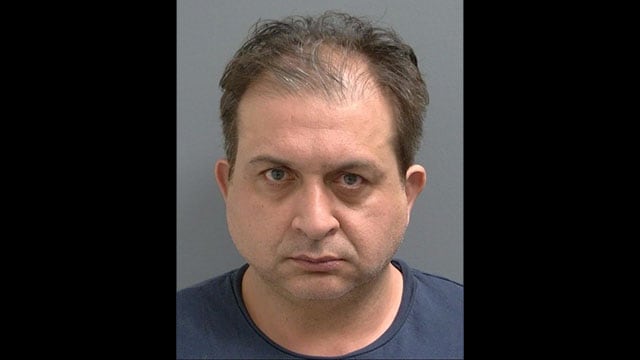 A man is set to appear in court in connection with a series of alleged child luring-related offences.

Police say that between March 30, 2021, and May 19, 2021, officers investigated a male who was allegedly communicating online with someone he believed to be less than 16 years of age “for a sexual purpose.”

On Wednesday, May 19, 2021, Aslam Butt (alias Gerrard Gorman), was arrested and charged with a number of offences, including luring a child to commit sexual assault, making sexually explicit material available to a child, attempting to make child pornography and more.

The accused will appear in court on May 26.

Anyone with any information s asked to contact investigators in the Internet Child Exploitation Unit at 905-453-2121 ext. 3490.