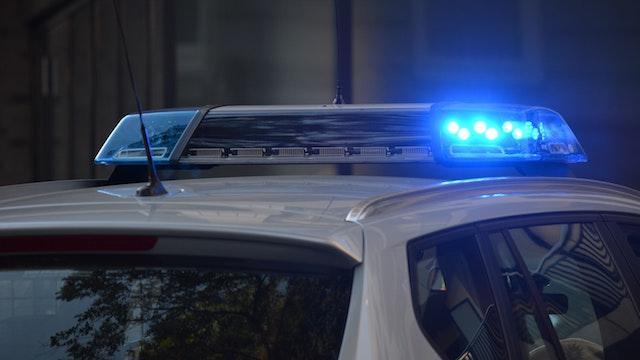 Peel police have arrested and charged a Hamilton woman regarding an ongoing “murder for hire” investigation.

On Wednesday, Feb. 16, police began an investigation into allegations that a woman had attempted to hire someone to murder a man known to her.

“On February 25, 2022, police conducted a search warrant at a Hamilton address, and the suspect was taken into custody without incident,” said Peel police.

She appeared before the Ontario Court of Justice in Brampton today (Feb. 26) to answer to the charges.

Police have not identified anyone else involved in the incident at this time.