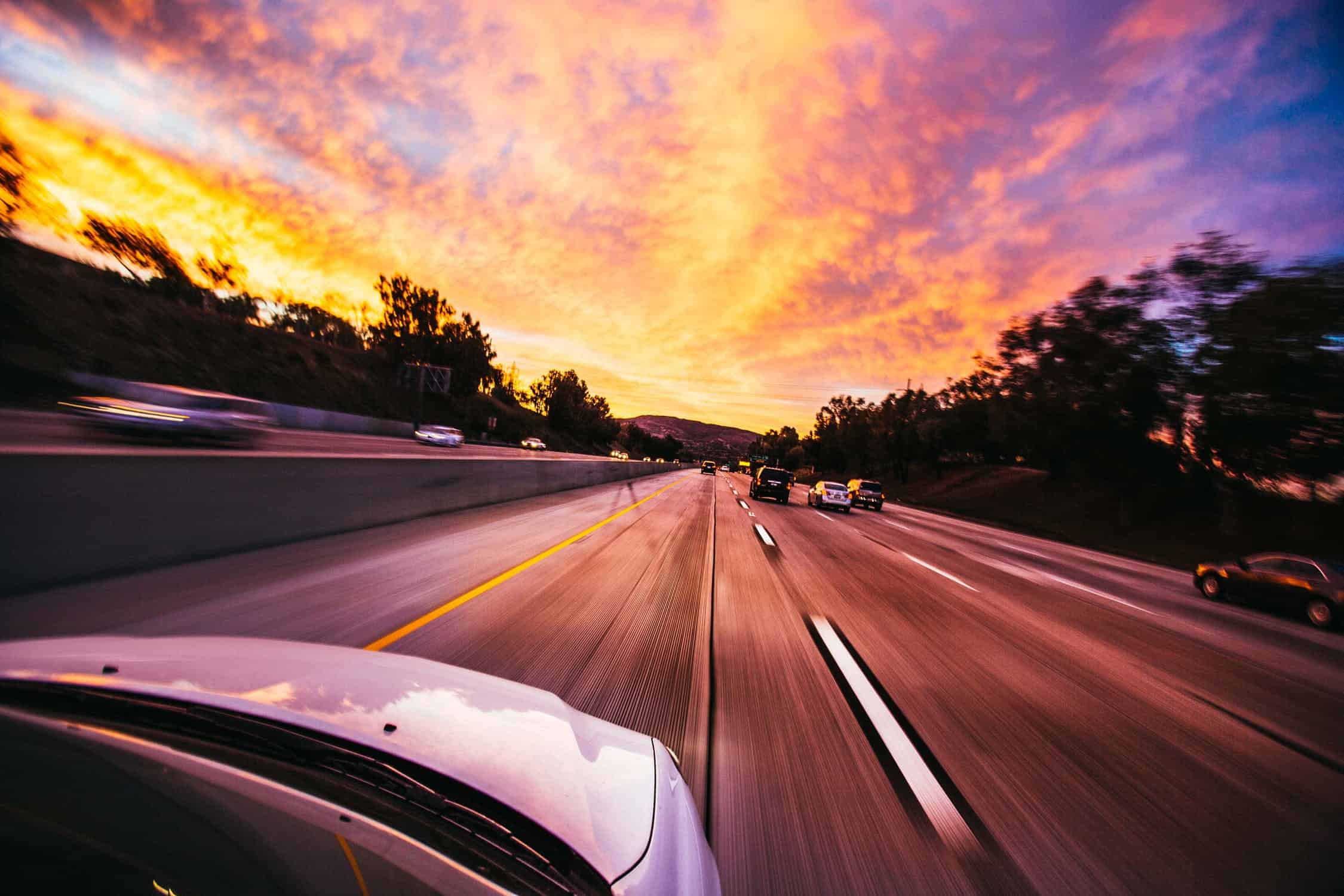 Known as Off-Peak Delivery, the pilot project spearheaded by Matt Roorda, a professor at U of T as part of the Smart Freight Centre initiative, aims to allow transportation vehicles to deliver goods to retailers during off-peak hours.

Previously, according to municipal regulations, deliveries were only permitted between 7:00 a.m. and 7:00 p.m., which was resulting in unnecessary traffic congestion.

However, the findings from the project determined that allowing vehicles to operate during off-peak hours resulted in a decrease in travel times by 17 per cent.

The initiative was created in part to combat congestion—an issue that many Peel residents experience; according to the available data, 53 per cent of Peel commuters spend an hour or more travelling to and from work each day—and transport trucks make up 10 to 15 per cent of the traffic on regional roads.

However, with the pilot project, 23 per cent of delivery trips were conducted during off-peak hours, which means less congestion.

Another benefit to this project is its implication on the environment. Despite the fact they only make up 10 to 15 per cent of vehicles on the roads, transport trucks are responsible for a third of vehicular CO2 emissions. Therefore, reducing travel times also cuts down on carbon emissions by approximately 12 per cent.

Nando Iannicca, regional chair for the region of Peel said the next step is to bring the project to the provincial and federal government.

“We have much work to do, but we’re acquiring a lot of partners who want to bring a check to the table,” he said during a council meeting.

CORRECTION: The pilot project ran for six months, not a year, and was a part of the Smart Freight Cente initiative.

Traffic restricted due to ongoing watermain repair in Mississauga 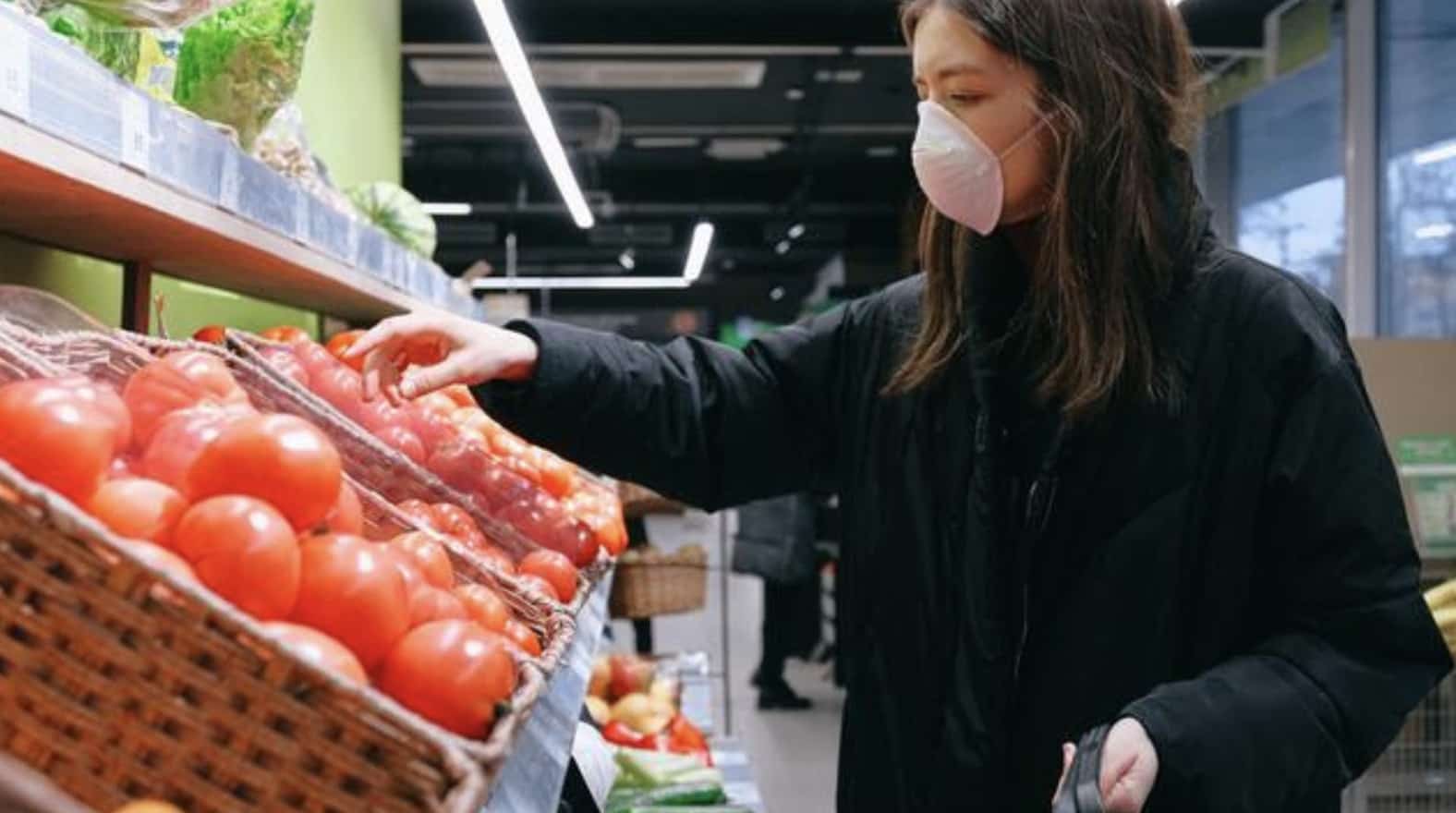