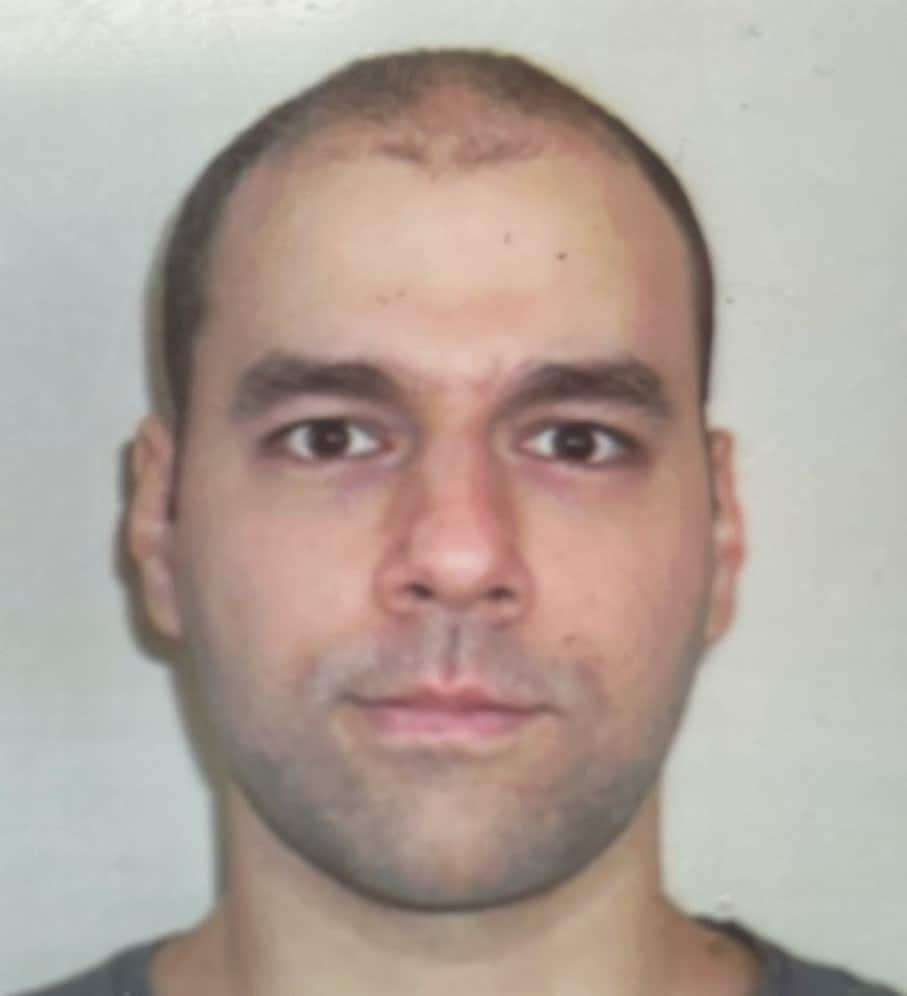 Investigators leading the search for Rubens Mukja, 33, who was reported missing on Sunday morning from the Westminster Place/Rathburn Rd. E. area of east Mississauga after last being seen the previous night, have alerted police in Halton, Hamilton, York and Toronto, in addition to the OPP.

An aerial search late yesterday turned up no sign of the man, who’s believed to be armed with several guns and “going through a state of crisis,” police say.

Police add they’re concerned both for Mukja’s well-being and for public safety as the search continues.

Anyone who spots Mukja is urged to call 9-1-1 immediately, and to not approach him.

He’s described as 5-foot-9 with a medium build and short brown hair. He was last seen wearing an olive-green windbreaker jacket, white running shoes and a black backpack.