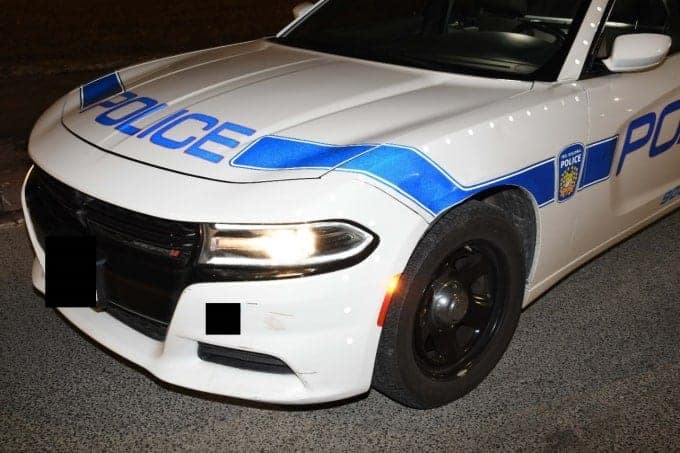 A Peel police officer who hit a pedestrian on the side of the road who was waving his arms will not face any charges.

The province’s Special Investigations Unit (SIU) has decided not to pursue the matter, which saw the victim transported to Sunnybrook Health Sciences Centre with multiple fractures and serious, but not life-threatening, injuries.

The incident occurred on the evening of Feb. 3, 2021, on Chinguacousy Road. According to the SIU report, the officer came upon the scene of an accident involving two Ford Escapes. One of the drivers was on the side of the road, waving his arms to warn oncoming traffic, when he was sideswiped by the officer, travelling approximately 70 km-h, the posted speed limit.

“Whatever the (officer’s) shortcomings as he approached the accident scene and struck the Complainant, I am satisfied that they fall short of transgressing the limits of care prescribed by the criminal law,” said the SIU report.

“Why it is that the (officer) failed to see the complainant on the roadway until it was too late, swerving to his right at the last second and sideswiping the complainant in the process with his driver’s side, is unclear; the area was well-lit by artificial lighting and the complainant had been waving his hands trying to get his attention. It may be that the (officer) was distracted as he tried to manoeuvre around debris on the roadway. Be that as it may, I am unable to reasonably conclude on the evidence that any indiscretions on the part of the (officer) in the manner in which he operated his cruiser amounted to anything more than a momentary loss of attention, let alone a marked deviation from a reasonable level of care.”