Pedestrian Suffers Serious Injuries After Being Struck by Vehicle in Mississauga 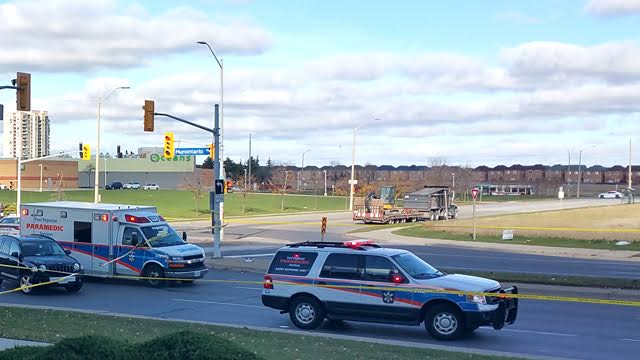 Another pedestrian has been struck by a vehicle in Mississauga.

Motorists cannot access or exit the 403 in the affected area.

Police recently announced that the victim has life-threatening injuries.

The Major Collision Bureau will be investigating.

The affected area will remain closed for the time being. Residents are asked to avoid the area.