Pedestrian Struck by Car in Mississauga 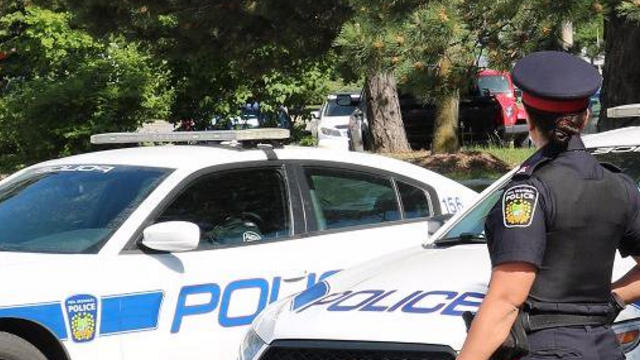 The Central Parkway West and Redmond Road intersection is currently closed due to an ongoing investigation related to an accident that has sent a man to hospital with serious injuries.

Around 7:00 p.m. on Friday (Oct. 7) night, Peel police were called to investigate reports of a pedestrian struck by a vehicle in the aforementioned intersection.

“The pedestrian was was struck by a single vehicle,” says Const. Harinder Sohi. “He’s been transported to hospital with serious injuries.”

The intersection will remain closed while the Major Collision Bureau conducts its investigation. 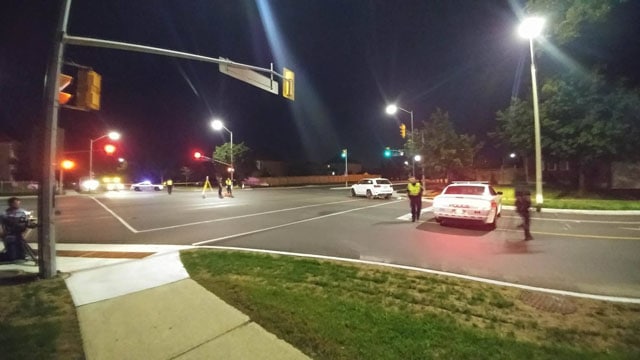