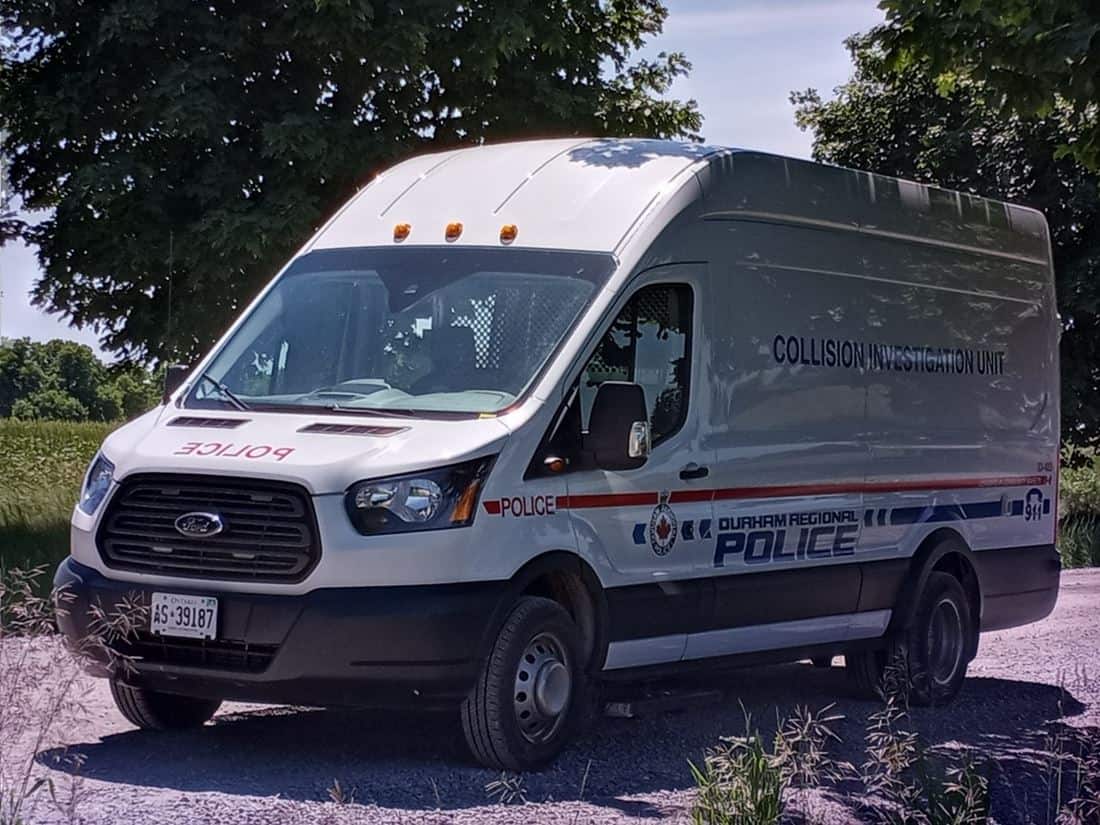 A 31-year-old man is in serious condition in a Toronto trauma centre after being struck by a car in Ajax Wednesday evening.

The victim was crossing Kingston Road near Salem Road just before 8 p.m. when he was hit by a white Honda Civic travelling eastbound.

The pedestrian suffered serious injuries and was taken to hospital. The 32-year-old driver remained on scene and was not physically injured in the collision.

Members of the DRPS Collision Investigation Unit attended the scene to conduct an investigation and the roadway was closed for several hours while evidence was collected.

Anyone with information about this incident or witnessed this collision is asked to call D/Cst. Rayne of the Collision Investigation Unit at 905-579-1520 ext. 5256.