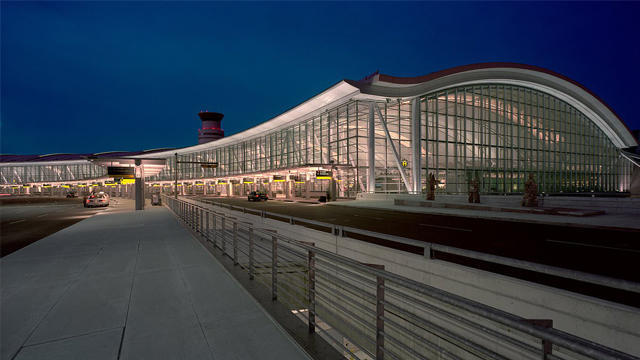 24 more flights with confirmed COVID-19 cases have been reported at Pearson Airport in Mississauga recently, including 8  flights within Canada and 16 international flights which landed at Pearson from abroad.

The domestic flights were reported between February 26 and March 3, of which four arrived at the airport and four departed.

The international flights landed at Pearson between February 28 and March 3. 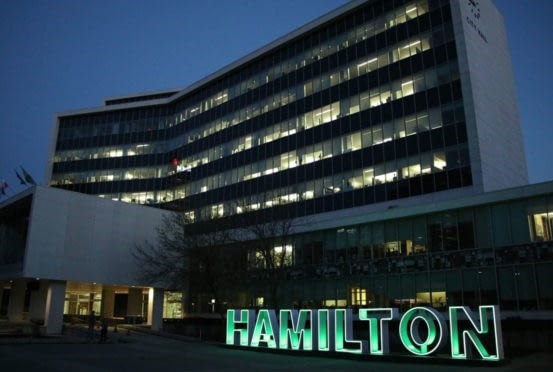 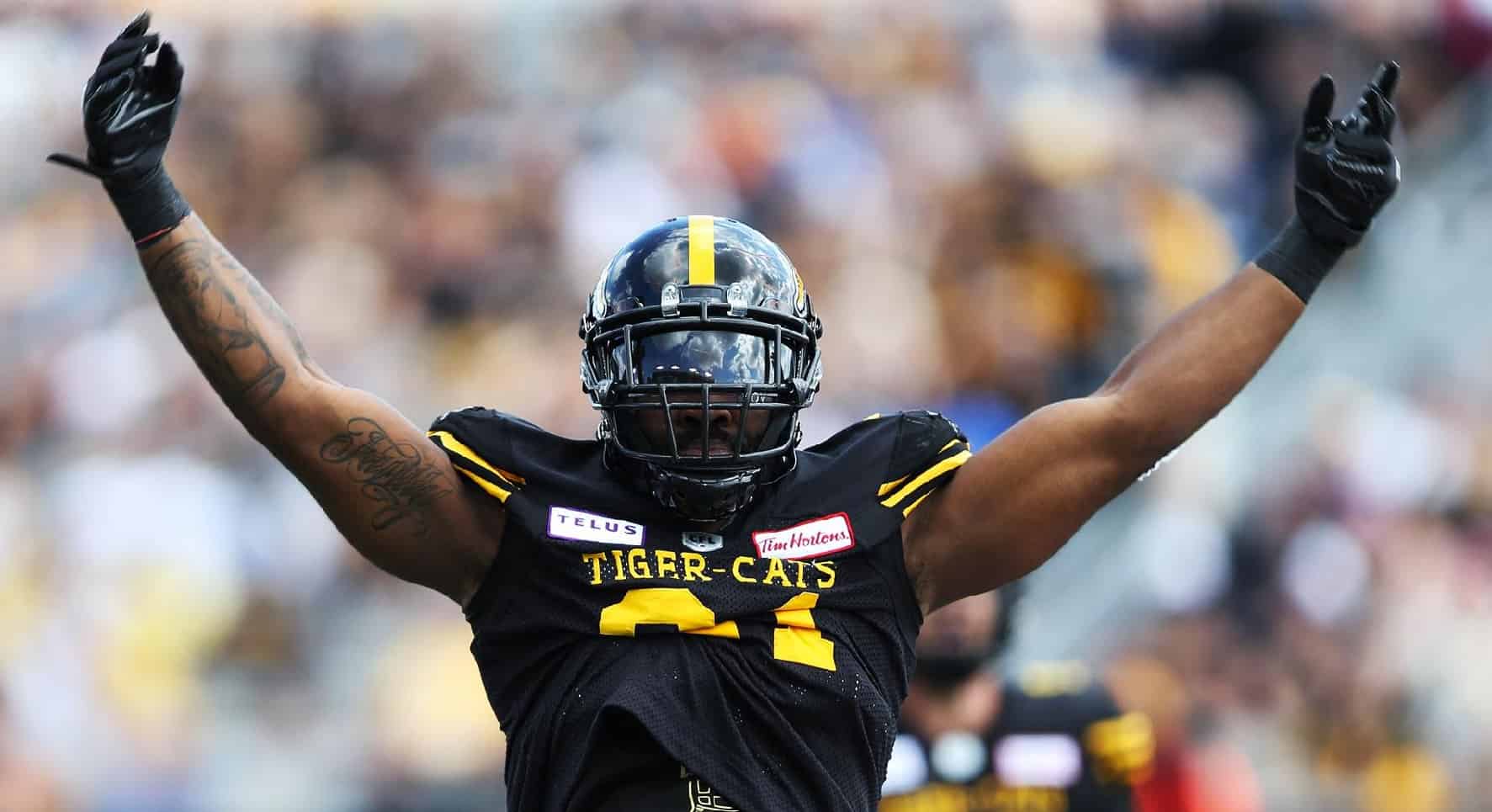