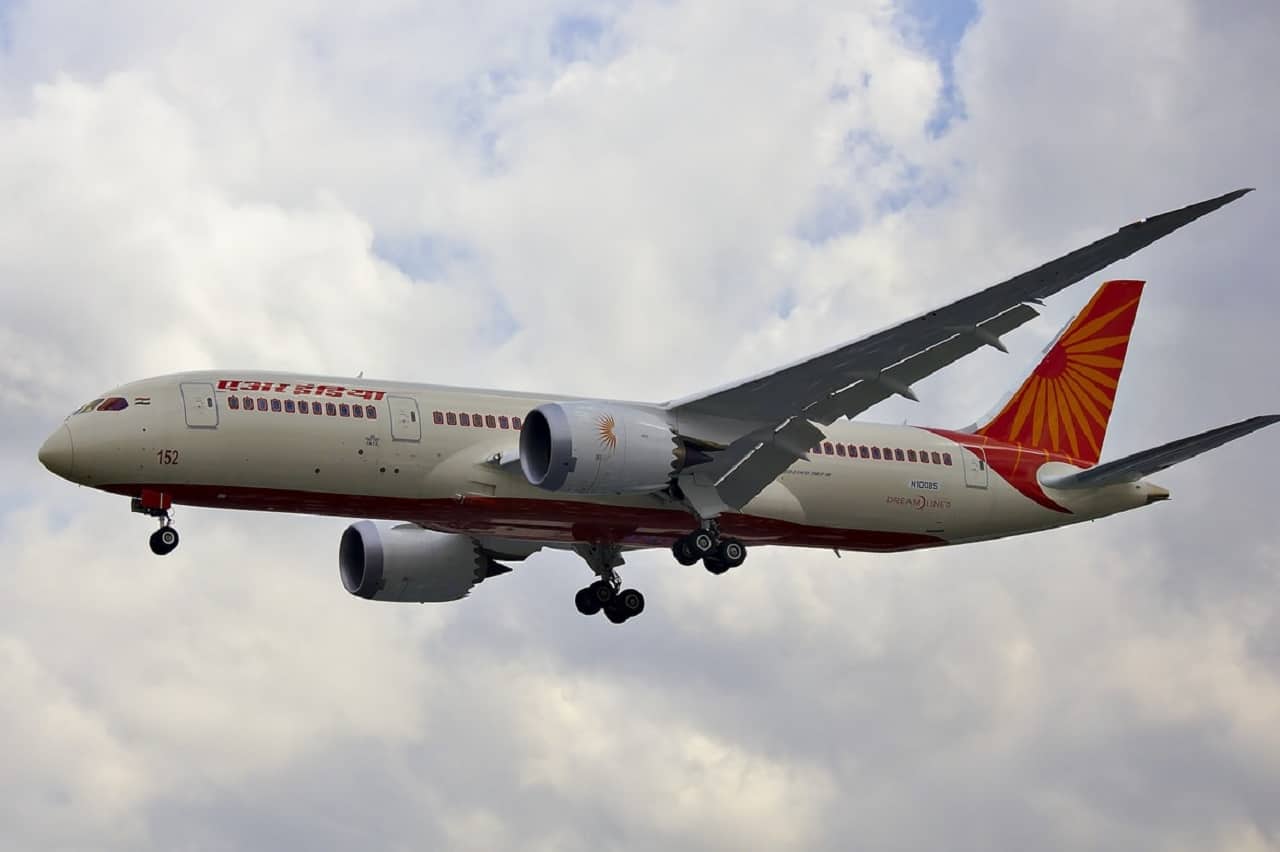 A months-long ban on direct flights from India to Pearson Airport in Mississauga and other Canadian airports will be lifted by the federal government starting Monday now that enhanced COVID-19 screening protocols are in place.

A statement from Transport Canada this week says current restrictions, which were set to expire two days ago, will be extended until Sunday (Sept. 26) at 11:59 p.m. (EST).

At that point, travellers must have proof of a negative COVID-19 molecular test from the approved Genestrings Laboratory at the Delhi airport taken within 18 hours of their departure. They must also upload their vaccination details to the ArriveCAN app or on the website.

“Travellers who are unable to meet these requirements will be denied boarding,” the statement reads.

People departing from India to Canada via an indirect route will still be required to obtain a negative molecular test from a third country within 72 hours of their departure.

Canada imposed the restrictions on direct flights from India on April 22 due to the country’s surge of Delta variant cases.

More than 200 million people there have now been fully vaccinated.