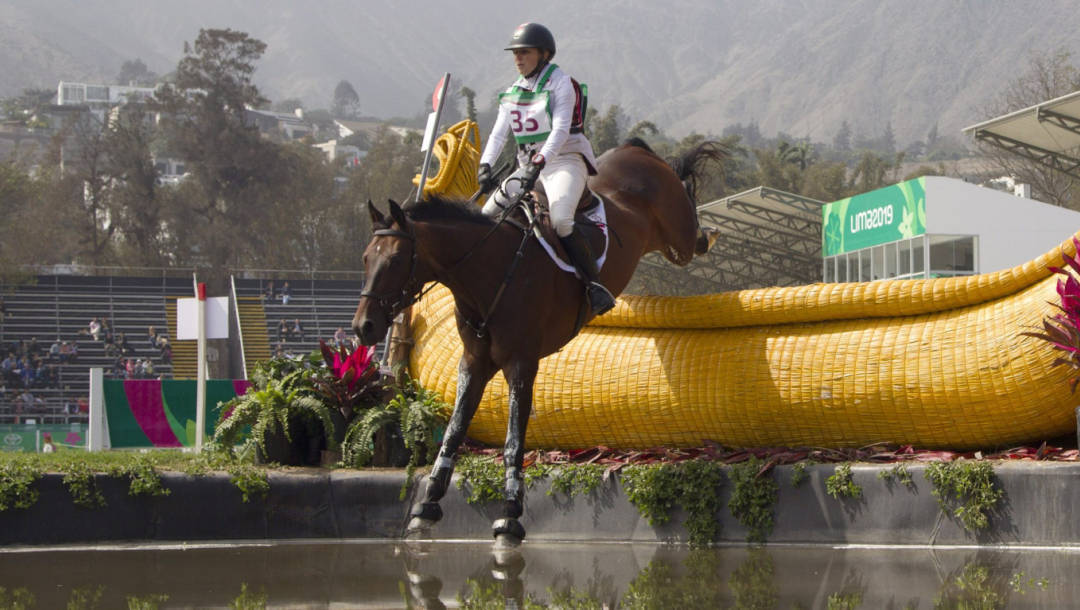 Pavarotti and his rider, Cannington’s Jessica Phoenix, will not perform at the Tokyo Olympics after sustaining an injury during his final pre-event gallop Tuesday.

Phoenix, who also owns the 19 year-old Westphalian gelding, made the decision to withdraw Pavarotti from the Eventing competition after the horse was injured Tuesday morning.

“We were so excited to see Pavarotti finally take on Olympic competition but horse health and safety remains priority number one,” said Eventing Chef d’Équipe, Fleur Tipton. “We are thankful that Pavarotti’s injury is minor and eternally grateful to his care team for ensuring his comfort and ability to fully recover. Jessica and Pavarotti are a team for the ages and we fully support them both through this heartbreaking turn of events.”

Pavarotti (full name Pavarotti van de Helle x Foxiland XX) and Phoenix have earned five Pan American medals during their career together, along with a host of other accomplishments.

Canada will continue to be represented in the eventing competition at the Games by Colleen Loach of Dunham, Que., and her horse Qorry Blue d’Argouges.