Party City files for bankruptcy in the U.S. but stays open in Canada 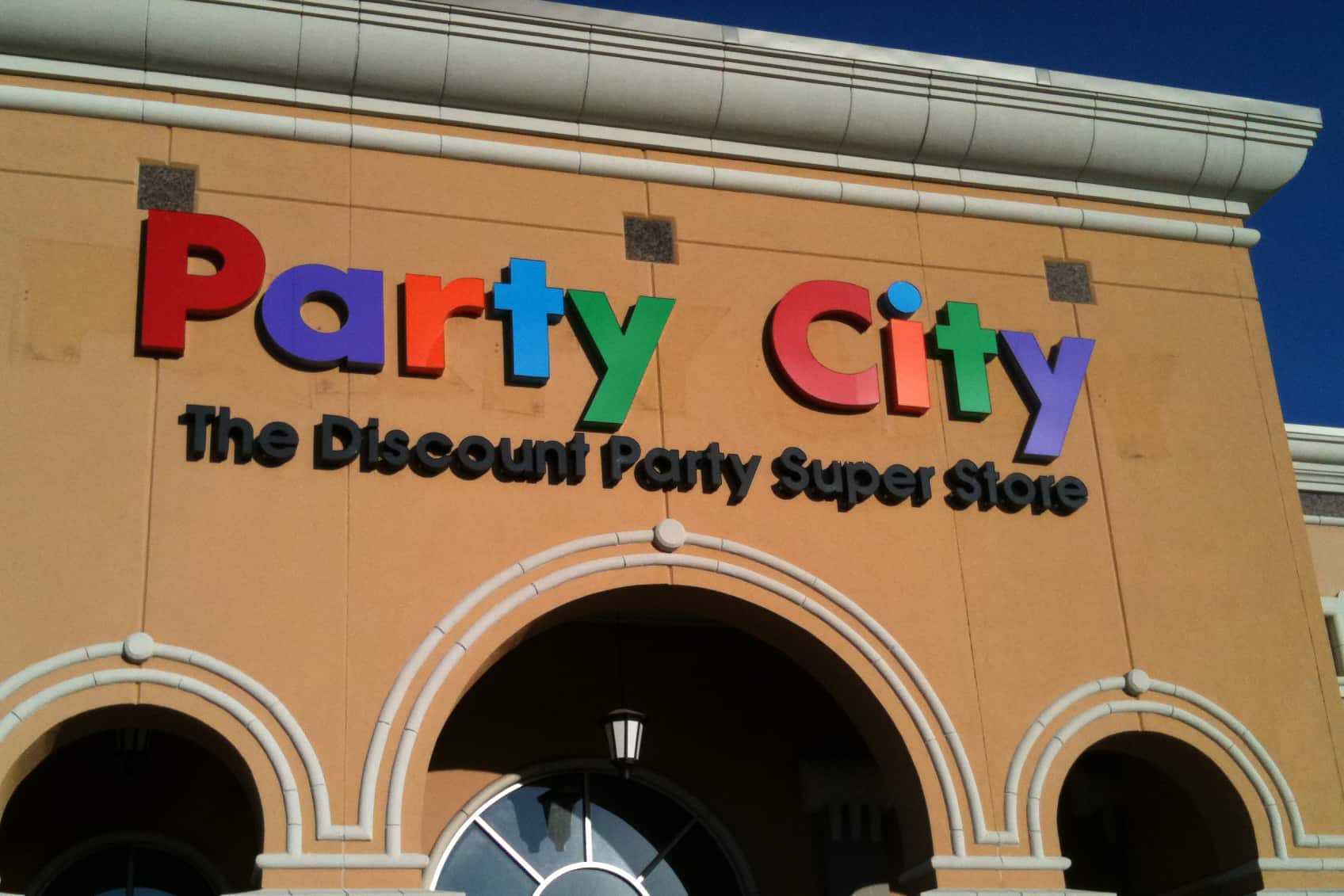 Party City has filed for bankruptcy in the United States but Canadian stores won’t be impacted.

Known for its party supplies and Halloween costumes, Party City is struggling financially in the United States.

The company has struggled in the U.S., like many businesses, dealing with inflation, and higher freight, labour and raw materials costs, according to news reports. It also faces competition from e-commerce brands and big-box retailers. But the company hasn’t focused on online business but instead kept its more than 800 stores across the U.S. open.

The company is using bankruptcy to restructure its debt and keep a smaller number of stores open.

But this won’t impact Canadian Party City locations as they are no longer part of the U.S corporation.

“We continue to stay focused on equipping Canadians to celebrate all their life moments.”