Part of Mississauga Park Shut Down 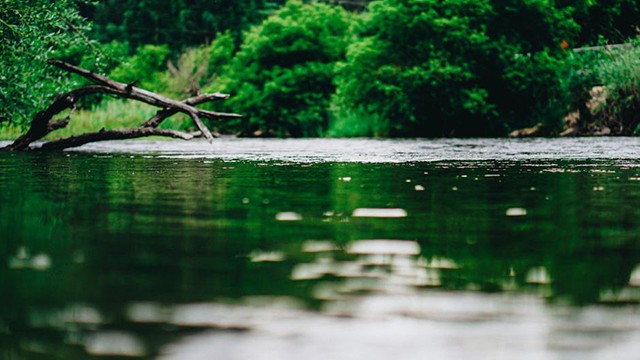 Sometimes, we can’t have nice things.

The City of Mississauga reminded residents that the JJ Plaus Park promenade next to Snug Harbour (which just reopened after flooding prompted a sudden but temporary closure), has been closed to the public due to high water levels.

Although the weather has improved somewhat in recent days, the unusually wet spring has affected a number of popular parks in the city.

Other affected parks include St. Lawrence Park and Marina Park. Residents should also be aware of sinkholes at JC Saddington Park in the Fisherman’s boardwalk asphalt pathway (public access is closed around the affected areas).

As of now, residents who visit St. Lawrence Park will notice there’s no public access to the lower promenade section of the park. The main Waterfront Trail is still open for public use, however.

At Marina Park, there’s no public access to the gravel parking lot and access is also limited to part of the asphalt parking lot. According to the city, there is significant damage to the shoreline at the park and public access is restricted and docks are underwater.

Although there’s no public access to the promenade at JJ Plaus, the rest of the park is open. The walkway connection below Lakeshore Road between the park and Memorial Park, however, is also closed.

There are currently no disruptions or closed off points at the Credit Village Marina or the Lakefront Promenade Marina.

The city is advising residents to continue to exercise extreme caution along the Lake Ontario shoreline and all bodies of water.