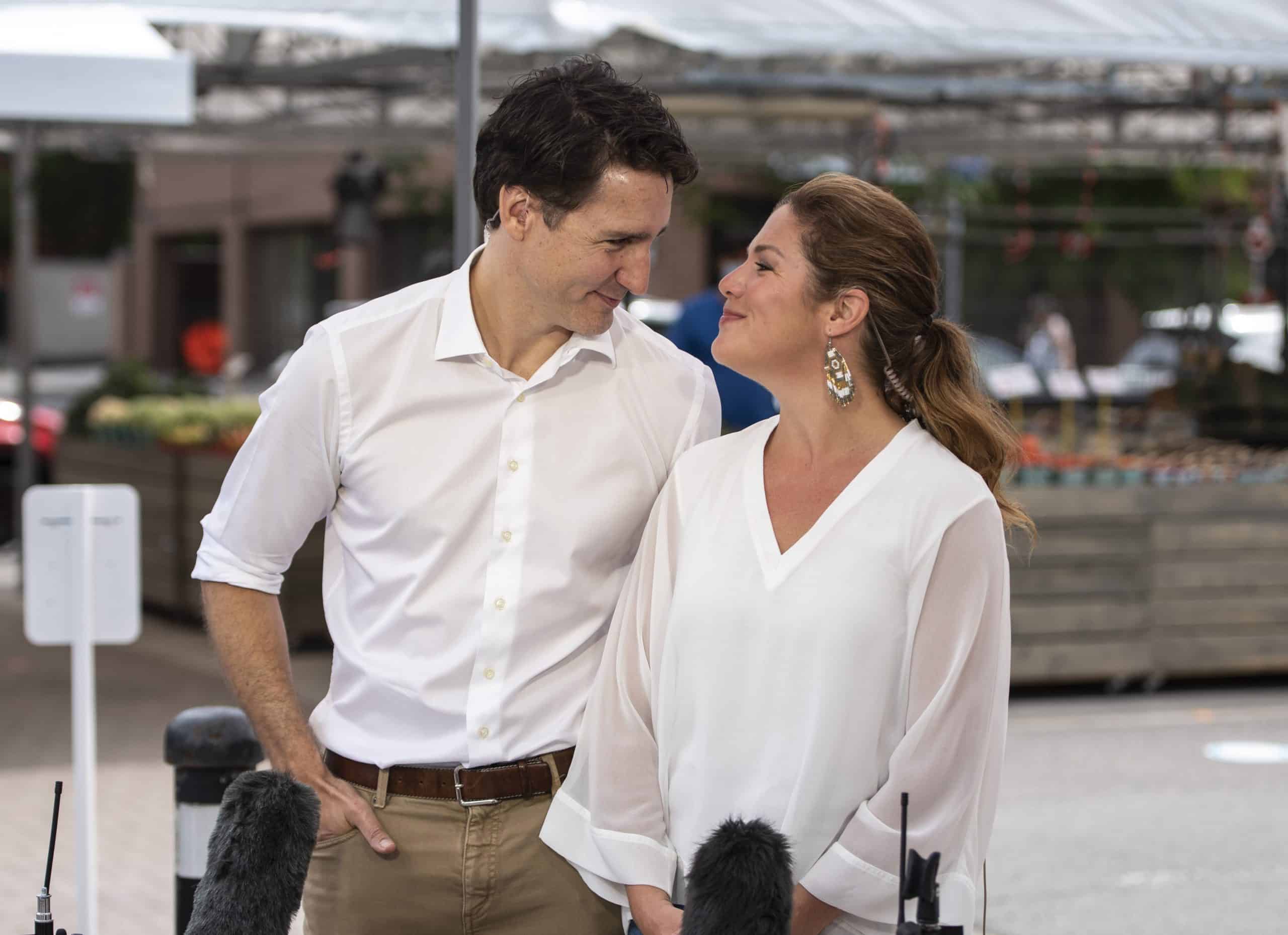 OTTAWA — Canadians are supposed to get more details today of the federal government’s massive emergency wage subsidy program — a day later than promised.

Finance Minister Bill Morneau and Small Business Minister Mary Ng were to have held a news conference Tuesday to fill in the details of the program — including the multibillion-dollar price tag — but that was cancelled.

The pair, along with Innovation Minister Navdeep Bains, are expected to try again today to explain the program, aimed at saving jobs in the midst of the COVID-19 pandemic that has shuttered businesses across the country.

A government official says the delay was simply a matter of trying to iron out all the fine print in a huge program that, in normal circumstances, would have taken months to put together.

The official, who spoke on condition of anonymity because they weren’t authorized to speak publicly on the matter, acknowledged that the government is also trying to sort out whether it will need to recall Parliament again to approve legislation to authorize the wage subsidy program.

Parliament, which has been adjourned since mid-March as part of the nationwide effort to curb the spread of the deadly COVID-19, was recalled briefly last week to approve a $107-billion emergency aid package.

That package included a wage subsidy of just 10 per cent.

However, the day after the package was approved, the government announced a greatly enhanced wage subsidy program that will cover 75 per cent of an employee’s wages, up to $58,700. That will amount to as much as $847 a week per employee.

Businesses, regardless of size, whose revenues have decreased by at least 30 per cent because of the COVID-19 pandemic, are eligible for the subsidy, which is to be backdated to March 15.

TD Economics has previously estimated that the enhanced subsidy would cost about $25 billion, while RBC separately estimated its value at $28 billion.

The government is also expected to provide more details today on the Canada Emergency Response Benefit, a taxable benefit that is to provide $2,000 a month for up to four months for workers who lose their income as a result of the pandemic.

The benefit was included in last week’s emergency aid package. At the time, the government said it hoped to have a portal for applications opened by April 6.