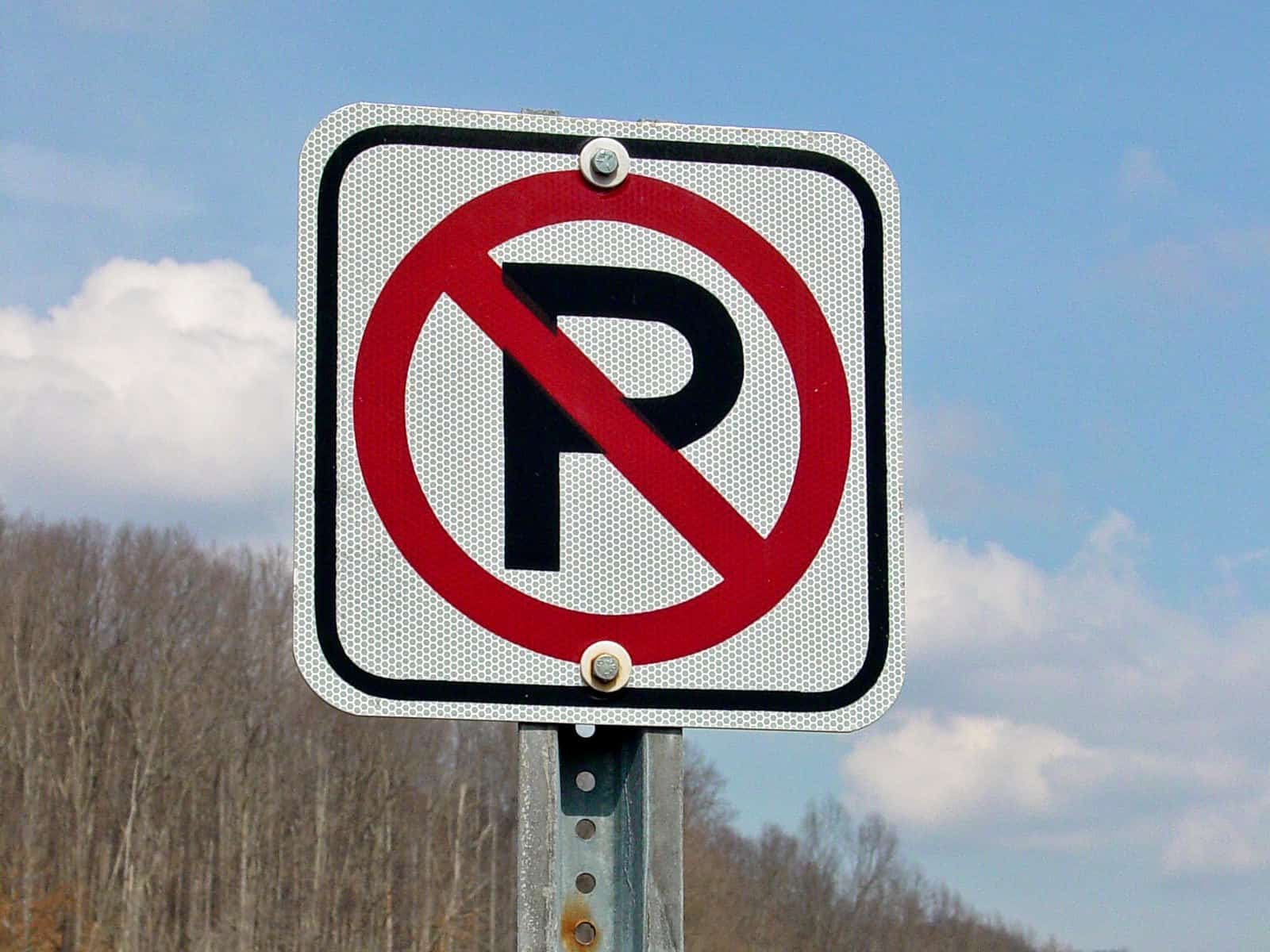 Several of Hamilton’s natural attractions have attracted too much attention and have created an unsafe situation on roads near them.

Several of Hamilton’s natural attractions have attracted too much attention and have created an unsafe situation on roads near them.

At last week’s meeting, City councillors voted to tackle part of this problem by introducing steeper fines for visitors who flout the parking rules at The Devil’s Punchbowl.

The motion, put forward at Friday’s (July 17) meeting by Ward 9 Councillor Brad Clark, and seconded by Ward 11 Councillor Brenda Johnson, called for the stretch of Ridge Road and First Road near the Devil’s Punchbowl to be designated a ‘special enforcement area.’

In recent years, the city has posted signage in the area and has increased proactive enforcement but these measures, the motion says, have made little difference.

Now, under the new designation, parking violations in the area will result in a fine of $250.

“Since COVID, our greenspace has become more and more valuable but they’re becoming more and more inundated with visitors,” said Johnson.

Johnson raised some concerns about a similar problem in her ward along Harrison Road near the entrance to Binbrook Conservation Area.

She said that cars park along the side of the road and there’s ditches on both sides, it’s curved and there’s no lighting.

“It’s become a recipe for disaster,” she said, noting that there were several ‘serious incidents’ along that stretch of road last weekend.

She asked staff to look into how the issues could be immediately addressed in the area.

Jason Thorne, the City’s general manager of planning and economic development, noted that enforcement has ramped with the reopening of waterfalls and conservation areas but that they could look into increasing it in the area indicated by Johnson.

To increase fines in the area, Thorne said a motion would have to be put forward to have the specific area of Harrison Road designated a special enforcement area but Johnson said waiting to table a motion in August (when the next council meeting is scheduled) is too long.

“We need some help now,” she said.