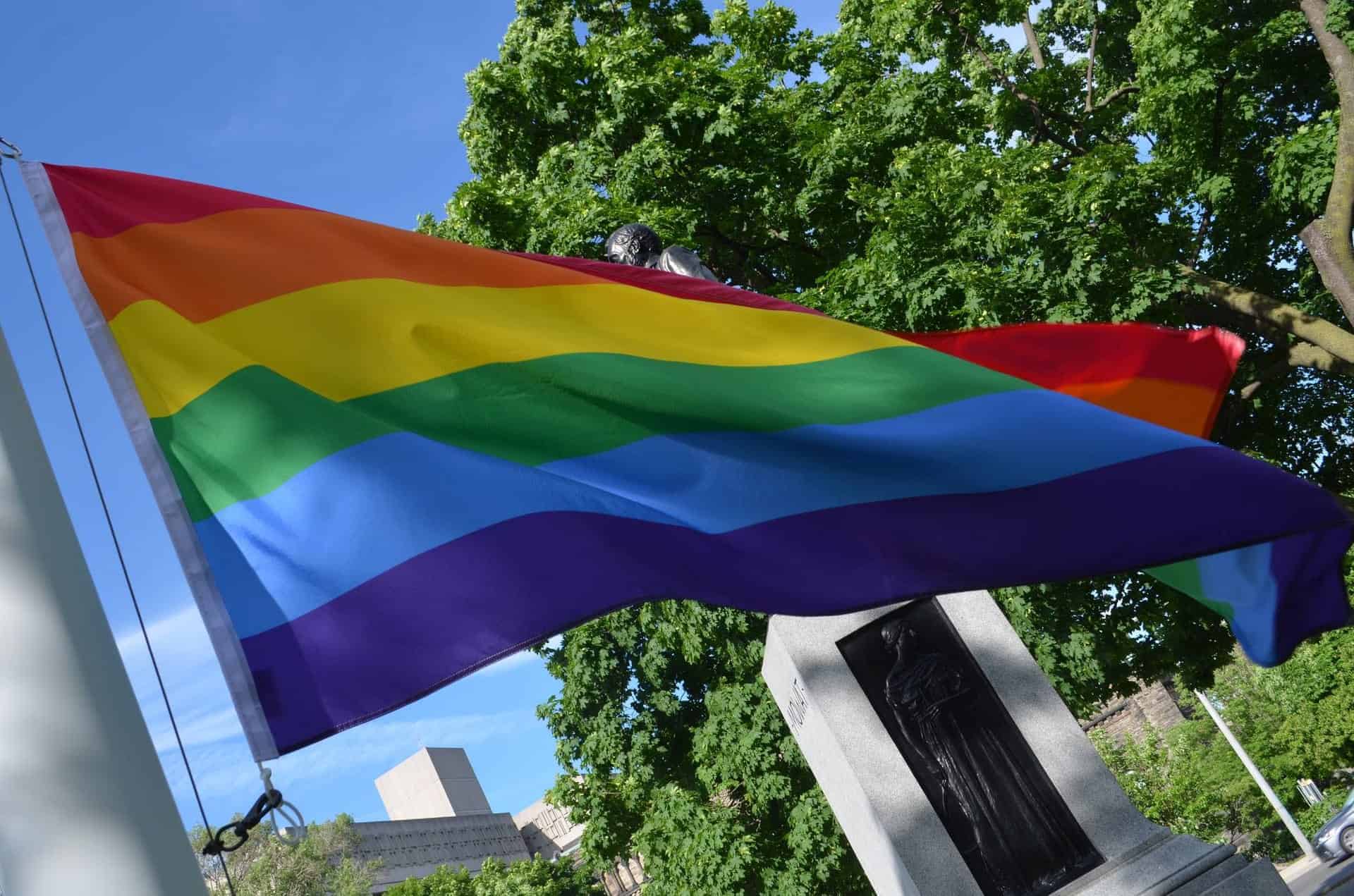 A group of parents in favour of flying the Pride flag at Oakville, Burlington and Milton Catholic schools says it “won’t take no for an answer.”

The Halton Catholic District School Board’s recent decision to turn down a motion to fly the Pride Flag at all its schools during the month of June isn’t sitting well with a group of parents who call themselves allies in support of the students, staff and parents of the 2SLGBTQ+ community.

The HCDSB Ally Parents United group says it has come up with an action plan and issued a release outlining its intentions to continue pushing for the flag to be raised.

“As a parent group, we know that our support is needed now and we cannot wait,” the group said in its recent release. “We have taken immediate action; in lieu of a Pride Flag flying at all HCDSB schools, we have come up with a unified action plan. . . for parents and students to support the 2SLGBTQ+ community and show them they are loved and supported.”

HCDSB Ally Parents United says it will continue to petition to ensure that visible symbols of support are present at schools this June, including a Board-wide Pride Spirit Day set for June 1.

They are also requesting that HCDSB Director of Education Pat Daly make the “operative decision” to raise the Pride flag in June and every June.

The group points to the Waterloo Catholic District School Board where Director of Education Loretta Notten made the decision to fly the Pride flag at all schools.

The Toronto Catholic District School Board also recently voted in favour of flying the Pride flag this upcoming month for the first time at all of its schools.

“The rising of the Pride flag is an operational issue and can be decided upon by the Director of Education, as clearly demonstrated in (the) Waterloo Catholic District School Board by Director Notten,” the group said.

The group also points to the support schools across Halton have shown for the motion to fly the Pride flag, first brought up by Nicole Hotchkiss, a Grade 12 student at Oakville’s St. Ignatius of Loyola Catholic Secondary School.

Following the meeting when the motion was denied, each school in the HCDSB posted a positive 2SLGBTQ+ community message on Twitter.

Past HCDSB students have also voiced their support for the motion.

“I’m disappointed in the Board’s final decision,” Student Trustee Kirsten Kelly said. “We need to make sure we support students entirely for who they are. The teachings our Saviour, to love and accept unconditionally, are above any man-made interpretations of Scripture.

“I hope the Board reconsiders its decision by listening to the powerful call for action from the local community.”

“This (support) was a direct result of parents uniting and mobilizing to raise awareness,” the group said in its release. 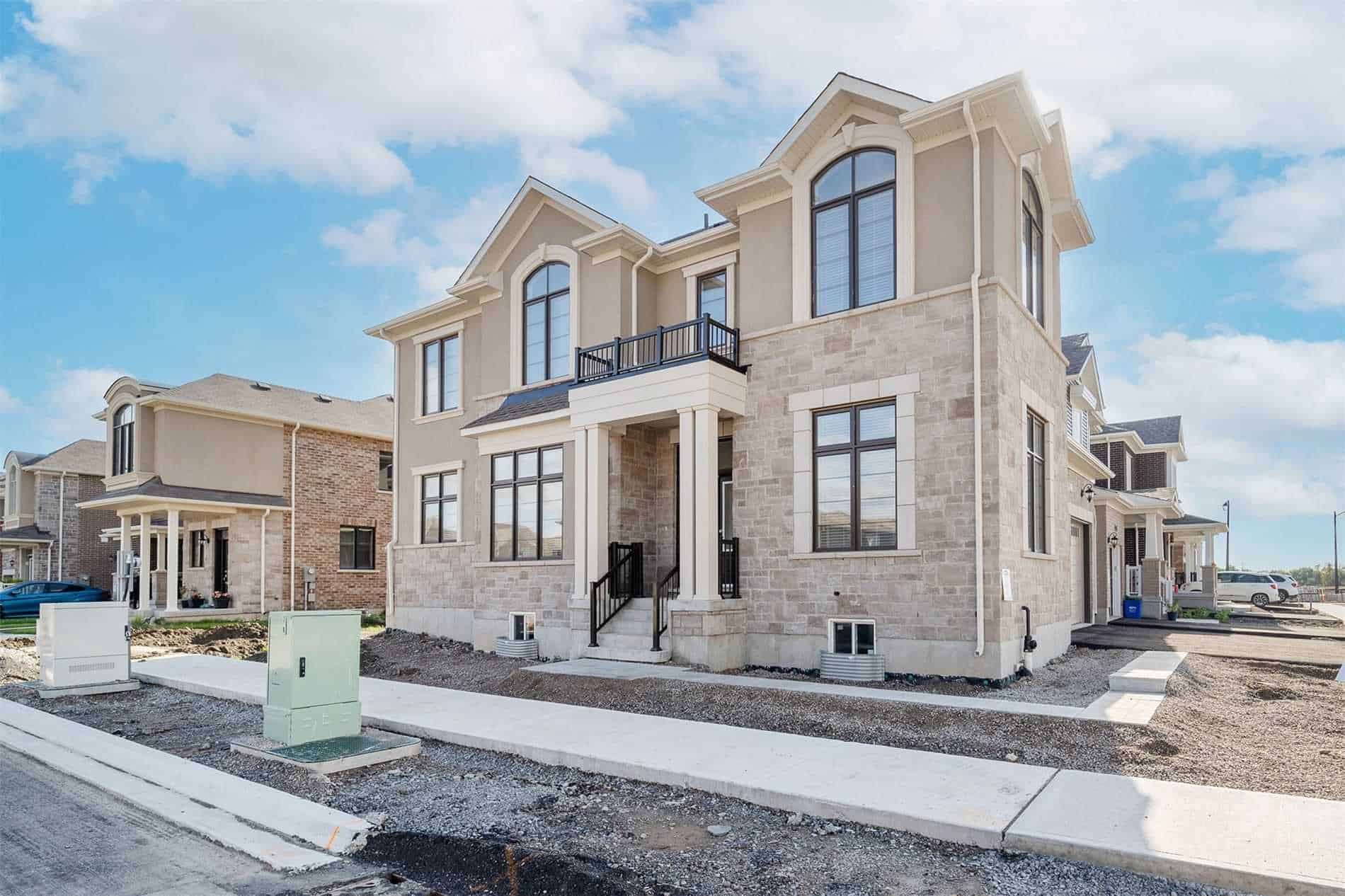