Pandemic alters Canadians’ priorities when it comes to finances: survey 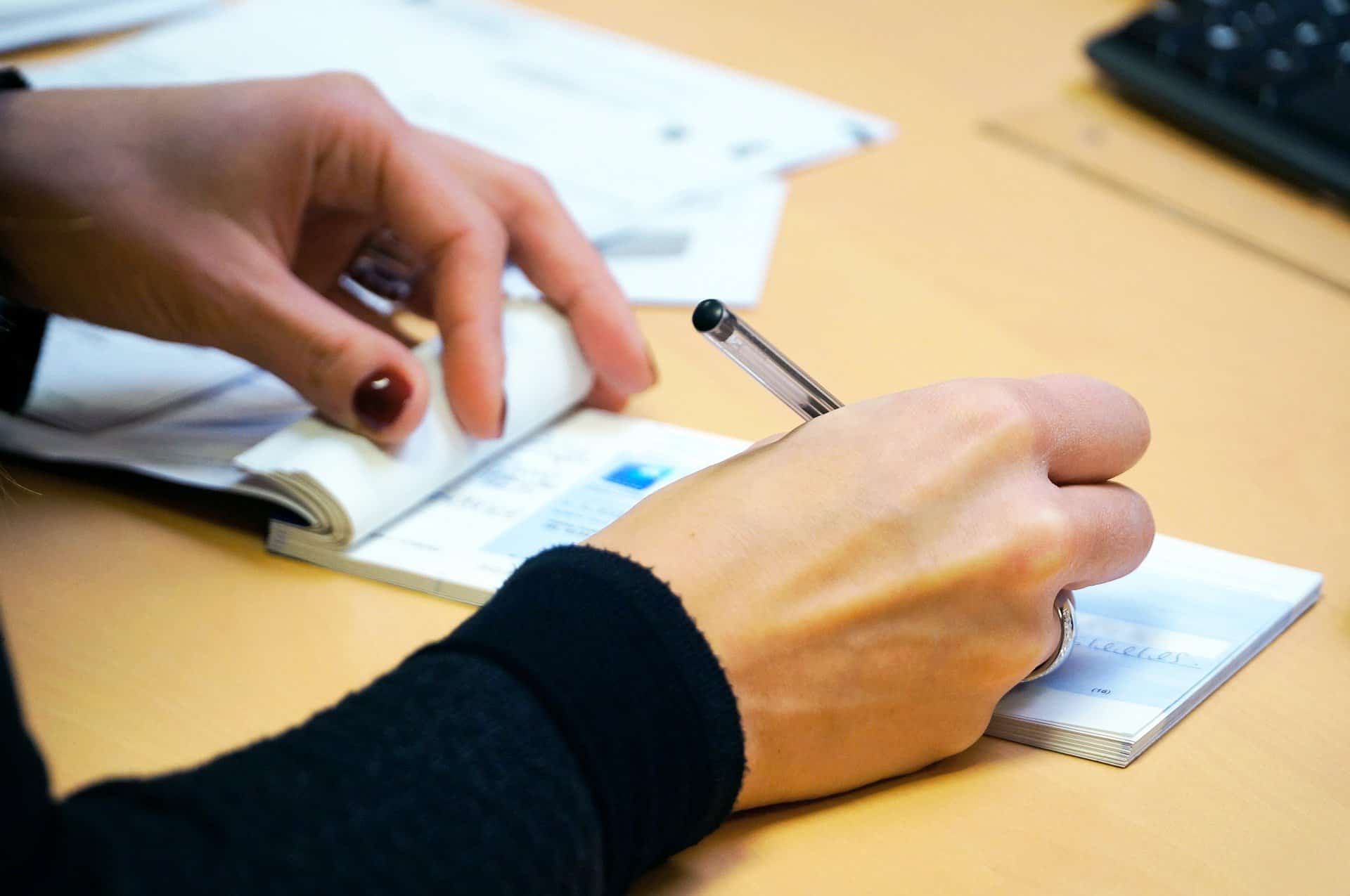 If you’ve been stressing more than usually about paying bills during the pandemic, you’re not alone.

A new survey from Credit Canada found the top priority for the majority of Canadians is simply being able to pay their bills.

The findings indicate the pandemic has drastically affected consumer spending, habits and confidence with many Canadians focusing on short-term goals.

According to the results, 54 per cent of respondents said their top financial priority is paying bills, while 44 per cent said it was cutting back on spending.

“While it’s encouraging that Canadians are taking financial responsibility by focusing on paying bills and cutting back on spending, it’s significant that six-in-10 don’t consider a positive bank balance or an emergency savings fund as a matter of great importance,” Keith Emery, co-CEO of Credit Canada, said in a news release.

“Emergency saving funds are designed for just that – emergencies – and the COVID-19 pandemic has caused an emergency state,” he continued.

Moreover, the survey also found a significant difference in financial priorities among Canadians based on age.