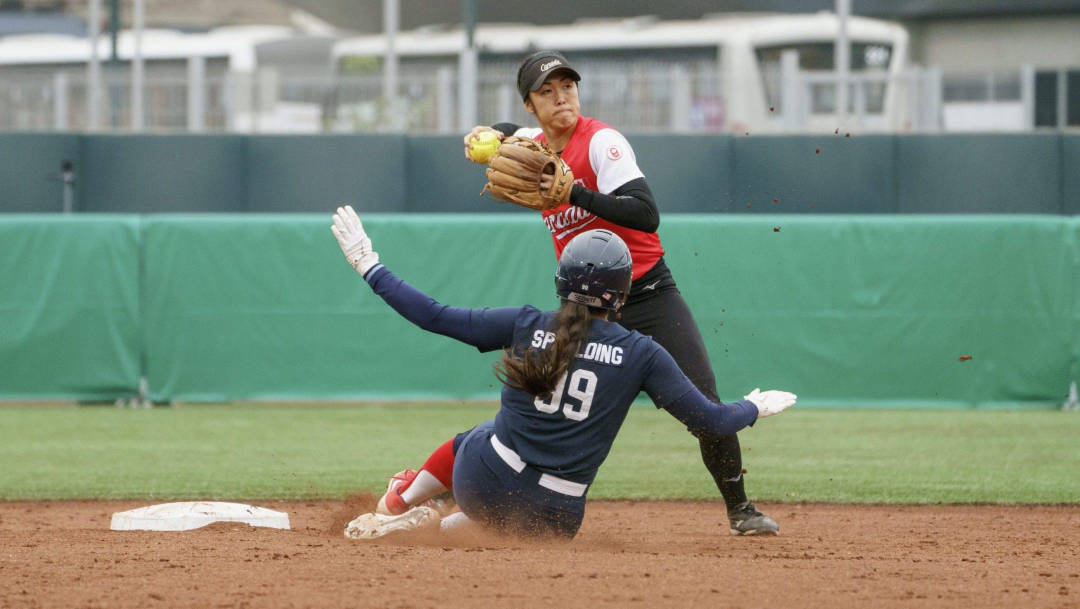 A pair of Mississauga residents will be coming home from Tokyo, Japan with luggage that is a little heavier than when they left.

Natalie Wideman and Janet Leung, both residents of Mississauga and members of the women’s national softball team, will be returning home with shiny bronze medals around their necks, after finishing third with a victory over the Mexican team in the bronze-medal game.

Their third-place finish marks the first time in Canadian history the women’s national team has medaled in softball at the Olympics.

After winning two and losing two, Canada finished third in the tournament—their two losses came against Japan and the U.S., the teams that ultimately played for gold.

In the bronze-medal game, the Canadians jumped out to a 2-0 lead in the second inning, courtesy of runs from Erika Polidori and Jenn Salling.

However, the Canadians responded right away in their half of the fifth, as Leung singled to open the inning, then came around to score later, giving the Canadians a 3-2 lead that would become the final score.

Wideman, a catcher, is one of the veterans in the Canadian locker room, having been a part of the national team since 2012, this is her seventh medal in international competition.

Both women were born and raised in Mississauga.

One Mississauga neighbourhood has almost a 7% COVID-19 positivity rate