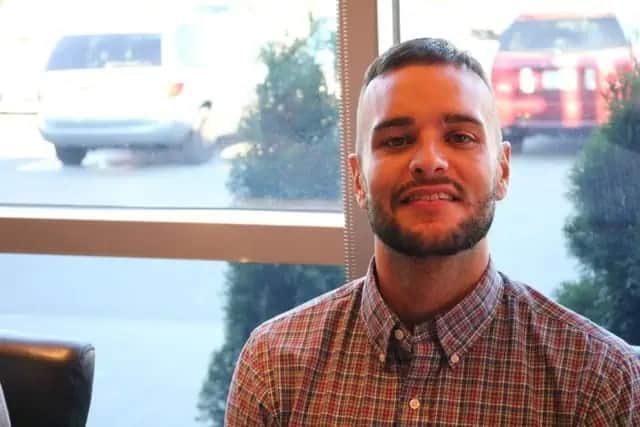 Two men are in custody in connection with the death of Shane Grenier earlier this year.

Grenier, 39, was the first homicide victim of the year in Hamilton. On March 6, Hamilton Police (HPS) were called to the area of Tisdale Street South and Erie Avenue after reports of a male victim thrown from a black BMW. The victim, who was later identified as Grenier, was found lying on the ground suffering from a gunshot wound.

“Now that the charges are before the courts, investigators will not discuss evidence as it pertains to the case,” a Hamilton Police media release states.

Investigators are asking the public for in finding evidence in the case. Anyone who has information that might assist investigators is urged to contact Det. Michael Ebert of the Hamilton Police homicide Unit (905-546-4167).

Information can also be provided anonymously through Crime Stoppers (1-800-222-8477 or crimestoppershamilton.com).