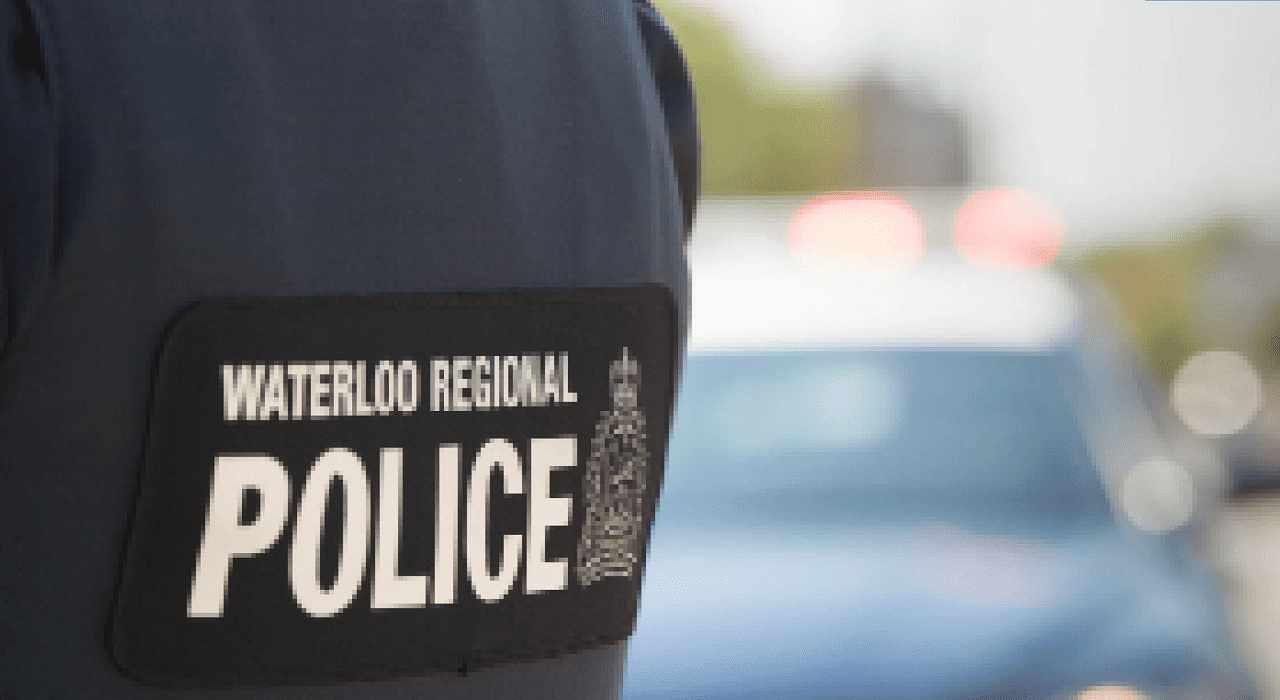 Two young men from Brampton are facing theft charges, after police were alerted to a theft in progress in Kitchener on Sunday.

Waterloo Regional Police say that around 7:40 p.m. on Nov. 14, their officers responded to reportws of shoplifting at a business in the area of Ottawa Street South and Fisher Hallman Road. They located the two suspects involved, along with $1,500 worth of stolen merchandise.

Continued The investigation determined that the suspects were also using a stolen vehicle, with about $3,500 worth of stolen property inside the vehicle.

Waterloo Regional Police did not release the names of the accused. None of the facts of the case have been proven in court.