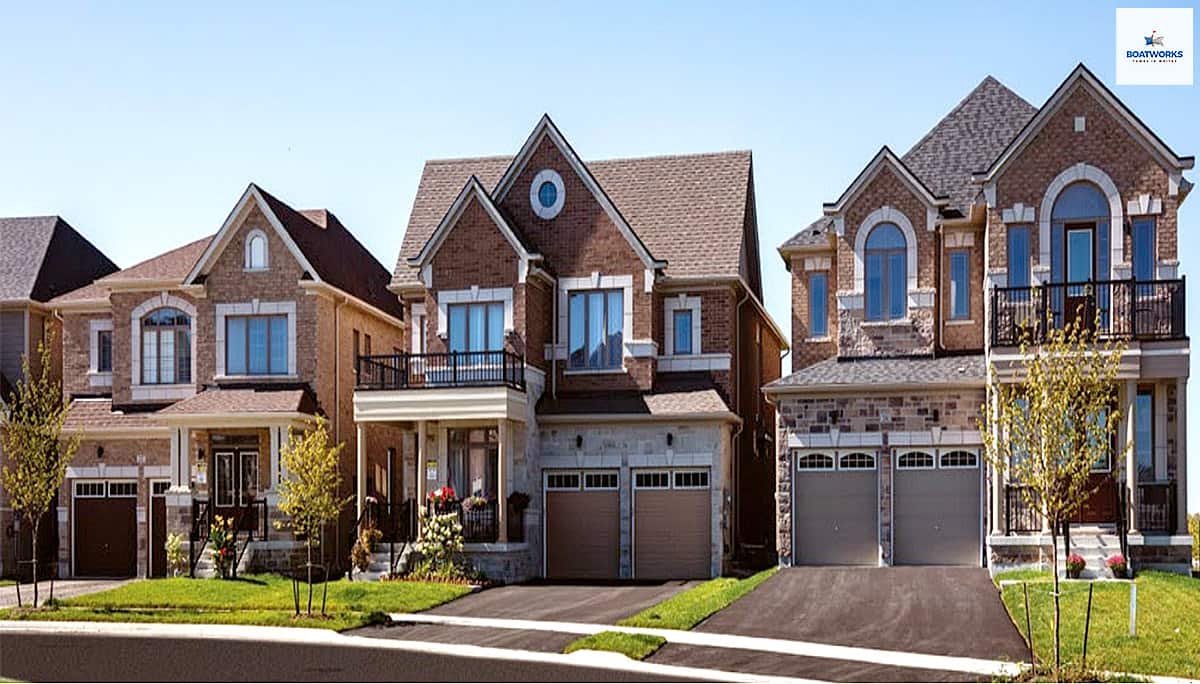 After more than a year of soaring real estate prices and ultra competitive bidding wars that led to serious overbidding, the market has cooled considerably, and the days of overbidding appeared to be over.

According to the August 2022 Wahi Market Pulse Data & Insights report the bidding wars look to be a thing of the past as 92 per cent of GTA neighbourhoods are now in underbidding territory compared to 84 per cent in July 2022. A yea ago 72 per cent of neighbourhoods received the asking price or higher.

Just eight per cent of neighbourhoods are still in overbidding territory – all in Ajax and Markham. These neighbourhoods all have a median list price near $1 M, so these are likely first time home buyers trying to get a foothold in the market.  Markham, in fact, has two of the top five neighbourhoods for overbidding, with Berczy Village bids at number one averaging $266,000 more than the list price.

Four of the five biggest underbidding neighbourhoods have a median list price above $2.5M, showcasing that the most expensive neighbourhoods are taking the biggest pricing/bidding hit.