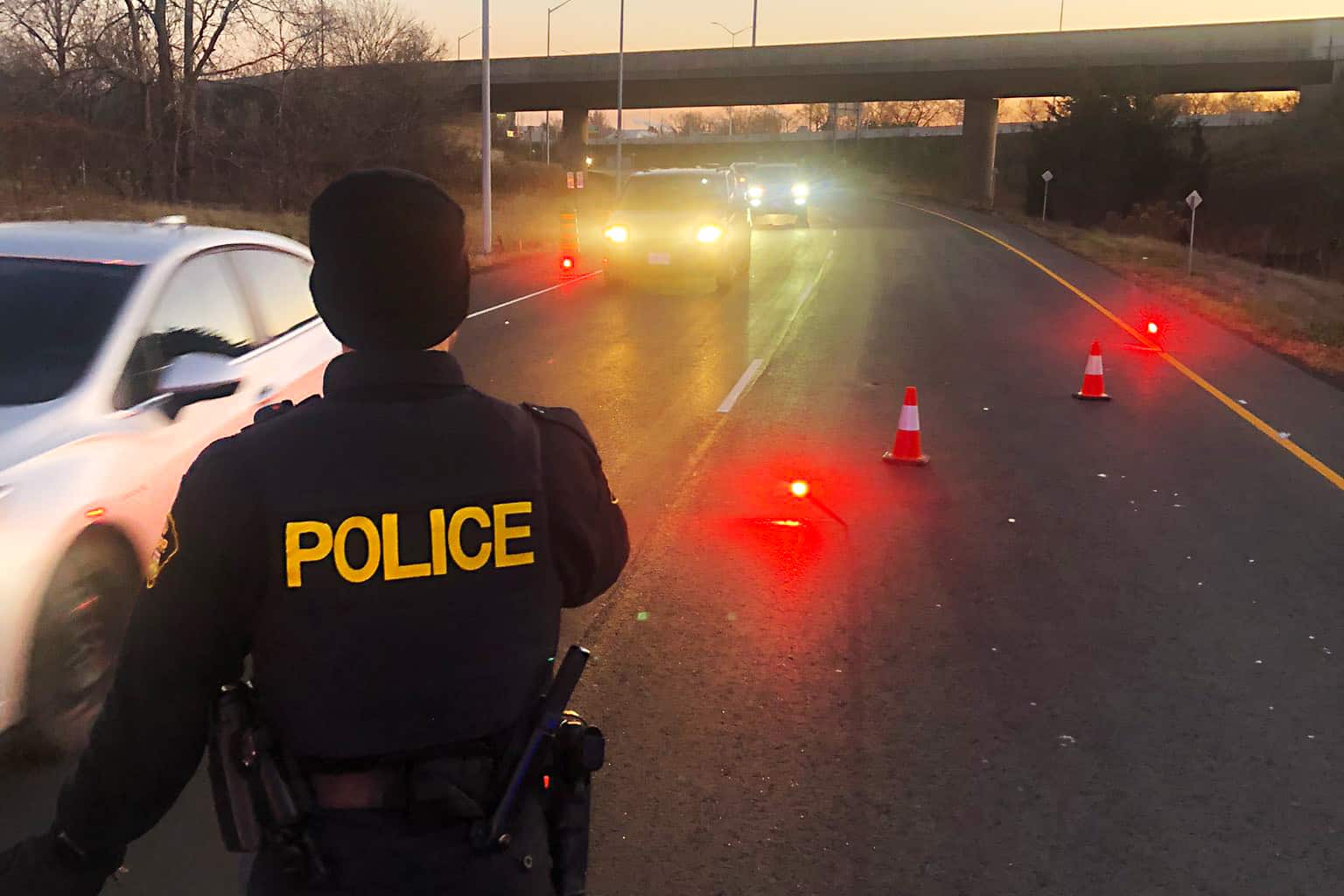 Hit with harsh weather and poor driving conditions this holiday season, the OPP continued with nearly 10,000 RIDE stops throughout Ontario.

“OPP officers were undeterred as they worked through some of the most intense winter storms in recent history,” OPP say in a press release.

Police checked approximately 240,000 drivers during the seven-week campaign, which ran from Nov. 17 to Jan. 2.

Officers exercised their Mandatory Alcohol Screening  authority, which allows them to demand a breath sample from any lawfully stopped driver, even if there is no suspicion or evidence of alcohol consumption.

And, unfortunately, police charged 812 drivers with a total of 1,258 impaired driving offences.

OPP thanked citizens who reported suspected impaired drivers to police and did their part to keep roads safe over the holidays.

Although the Festive RIDE Campaign has now wrapped up, the OPP conducts RIDE events throughout the year as part of its ongoing efforts to save lives on Ontario roads.

“We may not be everywhere but we could be anywhere,” the OPP say in a tweet.

Over the past 7 weeks, #OPP officers increased their efforts to ensure safe roads and #SafeCommunities with close to 10,000 #FestiveRIDE programs across the province. RIDE stops will continue year round. We may not be everywhere but we could be anywhere. Choose to #DriveSober. pic.twitter.com/13zaE5fTDr