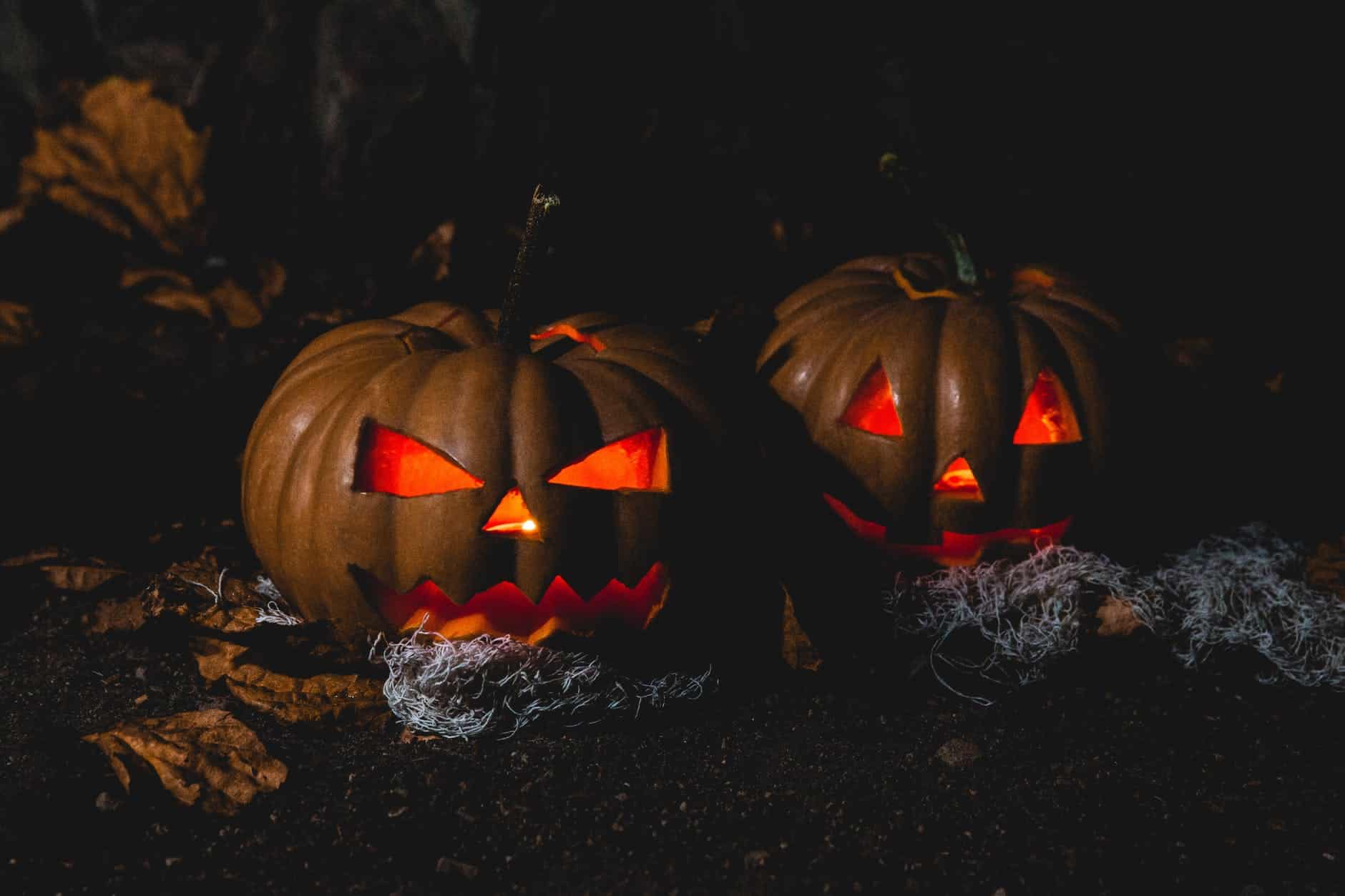 It’s almost Halloween, and, while additional restrictions in certain regions throughout the GTA will undoubtedly make the holiday celebration a little different this year, there are still plenty of fun activities for those who enjoy the spooky season.

These are five Halloween activities outside Mississauga.

5: Movie Under the Stars

Fans of scary movies will be excited to hear Ontario Place is hosting movie nights throughout October featuring some classic Halloween-themed flicks.

Starting October 10, movies will be screened on Saturdays twice a day at the Open Air Cinema—located on the West Island. Organized by Improve Canada at their location in Vaughan, Halloween Nights of Lights is a drive-thru experience that features more than 700,000 LED lights animated and synchronized to some classic Halloween tunes. This event, being held at Country Heritage Park in Milton, features awe-inspiring displays of pumpkin artistry—5,000 hand-carved pumpkins, creating more than 100 sculptures, displayed among a series of jack-o-lanterns all illuminated after dark.

The event includes a 2.5 km guided audio drive featuring dozens of new exhibits and over 150 pumpkin sculptures that is fun for the whole family. Presented by Fear Farms in Bright Ontario, the Haunted Campfire Experience is a two-hour, private event for groups of five to 10 people.

It includes a haunted outdoor adventure through the best of Fear Farm’s outdoor haunts, including the cornfield maze, as well as other outdoor walks. Guests can also upgrade their package to include roasting kits, with artisanal marshmallows or hand-made pizza, as well as ordering from Pumpkin Pub, right from the campfire, for craft beer and cider.

Events are held Fridays and Saturdays throughout October starting at 8:30 p.m. Guests also have the option to participate in the drive-in Screampark experience, as well as the overnight Camping Nightmare. 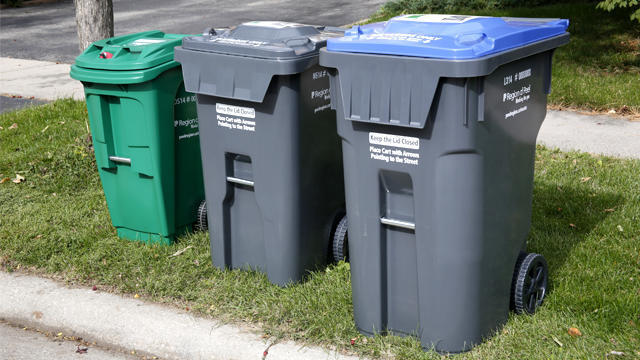 Have your say on waste collection user fees in Mississauga, Brampton and Caledon