“Outnumbered” police break up party attended by 2,000 in north Whitby 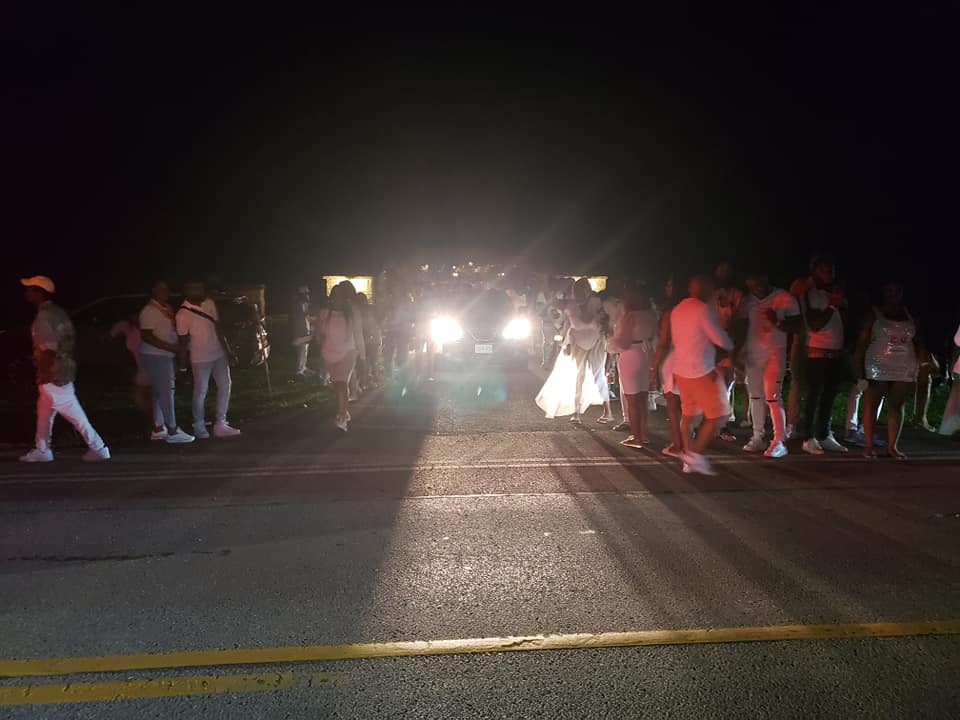 “We were outnumbered,” said a Durham Police officer after breaking up a rage in Whitby’s Brooklin community Sunday night that was attended by an estimated 2,000 people.

The party was held at a large house on a 15-acre property on Ashburn Road, between Columbus Road and Brawley Road, north of Brooklin.

The maximum number of people allowed at indoor social gatherings is 25 under Step 3 under the Provincial Government’s Roadmap to Re-Open. Outdoor events are capped at 100 people.

Durham Police attended the event and were eventually able to break up the crowd. Acting Sgt. George Tudos told CTV News that the guests co-operated “for the most part.”

No charges have been laid police say an investigation into the party is underway. One person was arrested in the area for impaired driving at the time of the event and Paramedics also attended the scene for a drug overdose. 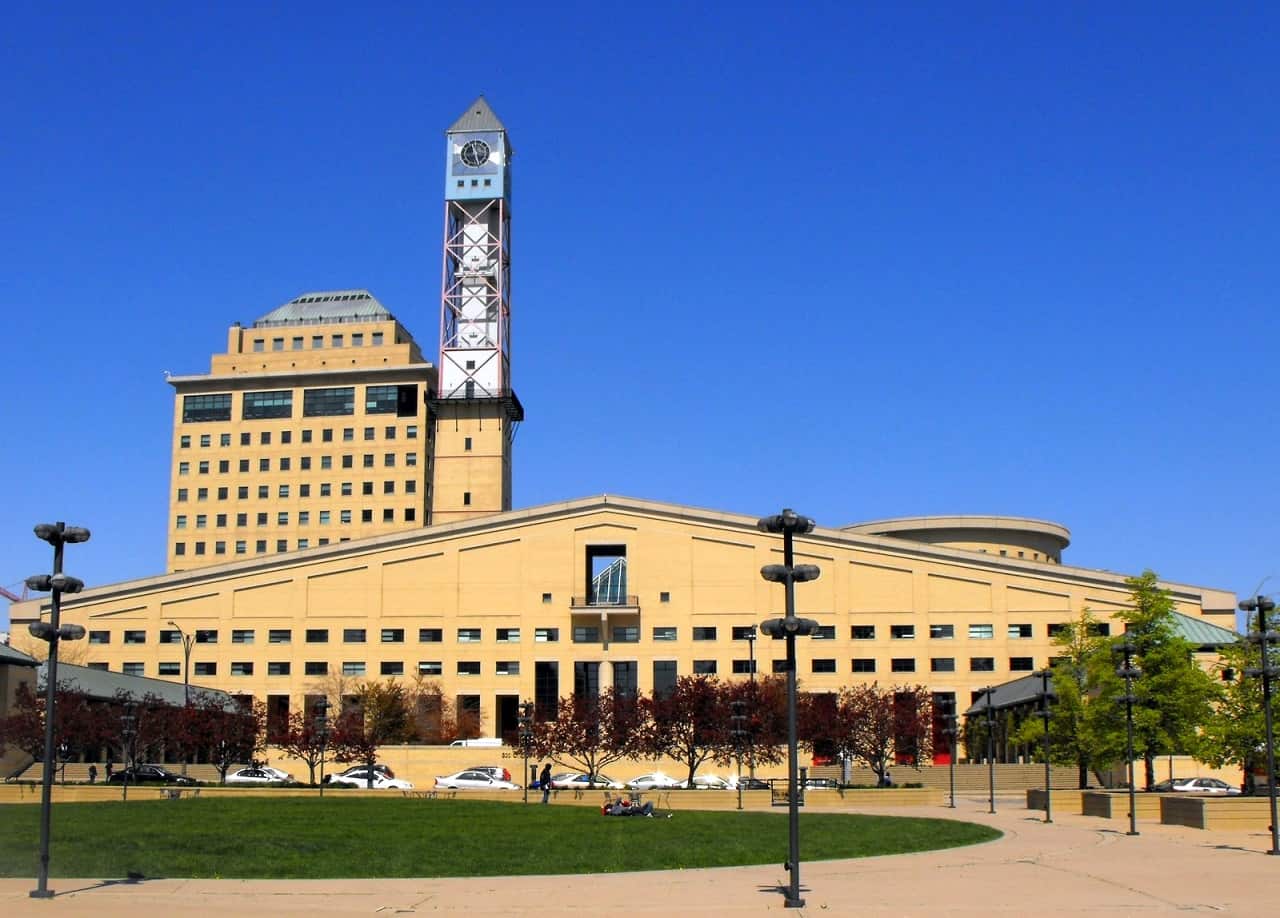