Ottawa to require more Canadians, including employees at Pearson Airport in Mississauga, to be vaccinated against COVID-19 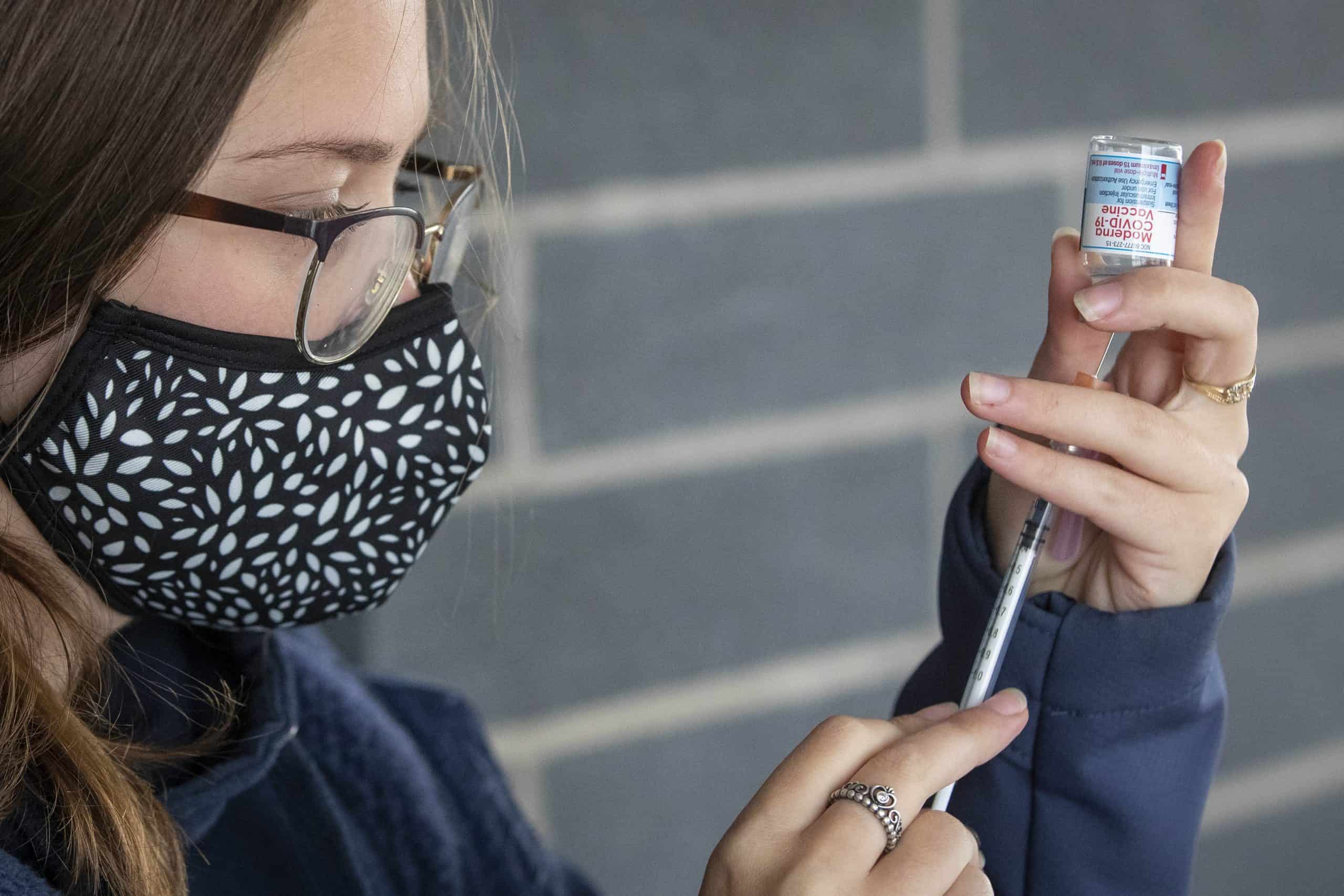 Ottawa will require federal employees, workers in federally regulated industries and many travellers to be vaccinated against COVID−19, marking an “evolution” in the government’s position on vaccine mandates.

Dominic LeBlanc, president of the Privy Council, said the move is necessary to protect against more dangerous variants of COVID−19.

“This is an evolution of the government’s posture in protecting the health and safety of Canadians since the beginning of the pandemic,” LeBlanc said. “We have scientific data but also real−world evidence on how remarkably effective are the vaccines that have been approved for use by Health Canada.”

It’s not yet clear when the mandate will come into effect for public servants, though LeBlanc said the government is developing the policy as quickly as possible.

There are close to half a million people who work directly for the federal government, a Crown corporation, the military or the RCMP, and nearly a million more work in federally regulated industries, which include banks and airlines.

Transport Minister Omar Alghabra said the government will require workers in federally regulated industries to be vaccinated no later than the end of October.

Travellers on commercial airlines, interprovincial trains and cruise ships will also be required to be vaccinated by that date.

Alghabra said the rules will help Canada recover from the pandemic more quickly.

At last count, nearly 82 per cent of Canadians 12 and older had at least one dose of vaccine, while 70 per cent had been fully vaccinated.

Prime Minister Justin Trudeau announced a week ago that he had asked the clerk of the Privy Council — the nation’s top bureaucrat — to consider the mandate.