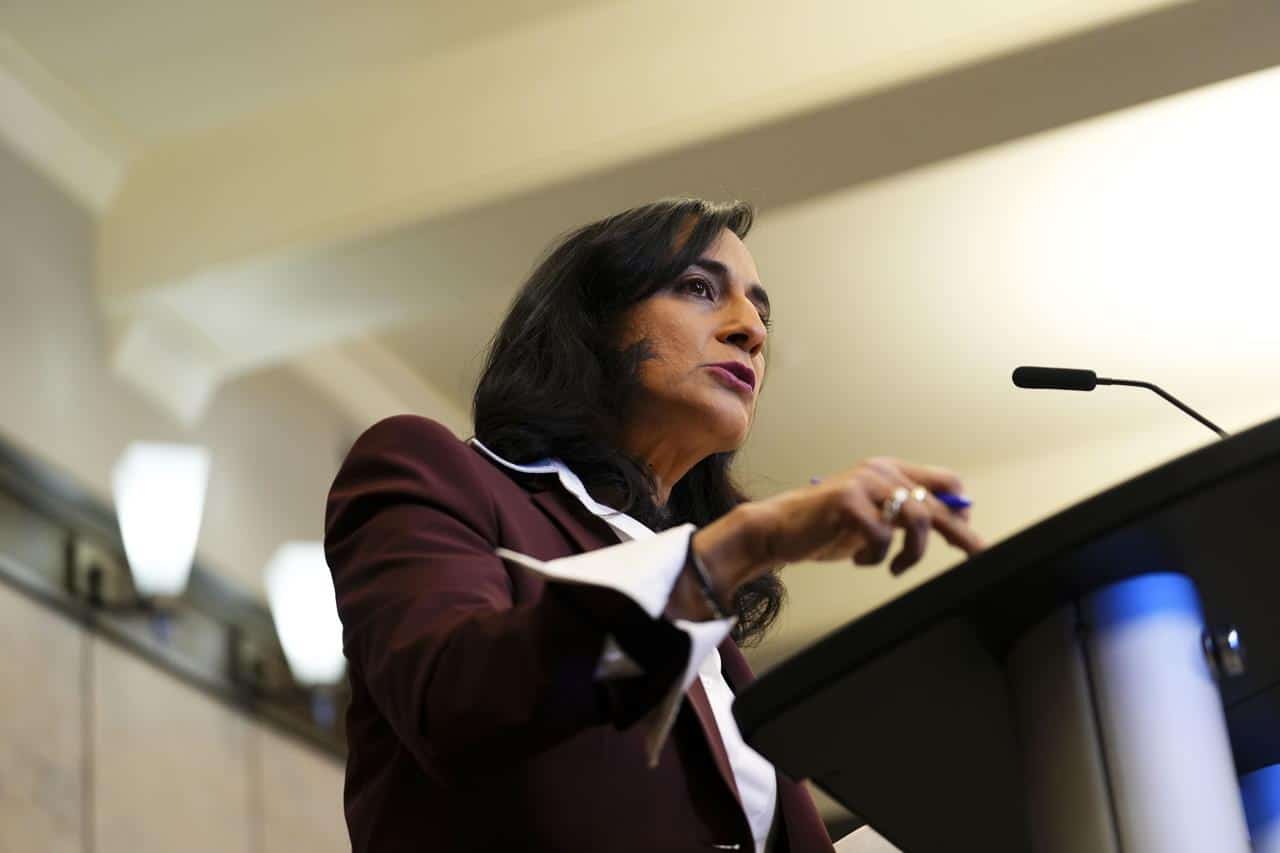 Canada is sending another 200 armoured vehicles to help with the defence of Ukraine, Defence Minister Anita Anand announced during a surprise visit to the embattled country on Wednesday.

The vehicles are being purchased from Roshel, a company based in Mississauga, at a cost of $90 million, and represent the latest contribution from Canada in response to Russia’s invasion last February.

That announcement was met with some questions over why Canada was buying military equipment for Ukraine from the United States, and why a similar system was not being bought for the Canadian military.

The latest announcement came during a one-day trip to Ukraine in which Anand met with her Ukrainian counterpart, Oleksii Reznikov. She is also scheduled to attend a U.S.-led meeting on Ukraine in Germany on Friday.

The federal government says Canada has contributed approximately $5 billion in military, financial and humanitarian assistance since Russian forces crossed into Ukraine on Feb. 24, 2022.

Hundreds of Canadian soldiers are also training Ukrainian forces in Britain and Poland.

Anand’s visit to Ukraine came as officials there said the country’s interior minister had died in a helicopter crash near the capital that killed at least another 14 people, including other officials and three children.

Interior Minister Denys Monastyrskyi oversaw Ukraine’s police and emergency services. He is the most senior official to die since Russia invaded nearly 11 months ago.

His death was the second calamity in four days to clobber Ukraine, after a Russian missile strike on an apartment building killed dozens of civilians.

There was no immediate word on whether Wednesday’s crash was an accident or related to the war. No fighting has been reported recently in the Kyiv area.

The apartment building strike and other attacks on civilians have helped stiffen international support for Ukraine as it battles to fend off the Kremlin’s invasion. The winter has brought a slowdown in fighting, but military analysts say a new push by both sides is likely once the weather improves.