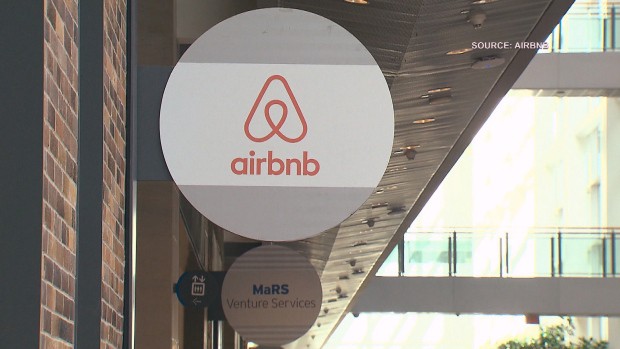 An Airbnb stay in Brampton got creepy when the family found a hidden camera where one person was sleeping.

Four cousins from Ottawa were staying in the Brampton Airbnb at the end of July when they found a “peep hole” with a camera in it, according to news reports.

They found the camera while looking for a place to plug their laptop into the television.

By that time, the cousins had already slept in the home and one female cousin had slept near the hidden camera.

It got creeper when they messaged the Airbnb host to ask for more time to check out.

“Hello Jay, you definitely need more time…” the host apparently responded, giving the family the feeling they were being watched.

While Airbnbs are allowed to have security cameras, a hidden camera clearly violates policy.

“To help provide Hosts and guests with peace of mind, security measures like security cameras and noise monitoring devices are allowed, as long as they are clearly disclosed in the listing description and don’t infringe on another person’s privacy,” Airbnb states on their website.

Concealed and undisclosed cameras or recording devices are not allowed.

“Any device monitoring a common space should be installed in a visible manner and disclosed in the listing description,” the company states.

In particular, the recording devices are not permitted in private spaces such as bedrooms, bathrooms, or common areas that are being used as sleeping areas, like a living room with a sofa bed.

Airbnb removed the home from the listings and is investigating.

But the Ottawa family worries the host saved video recordings and they continue to be out there, somewhere.