OTTAWA — Four Conservative MPs have been absent from the House of Commons since it passed a motion tightening the mandatory COVID-19 vaccination policy, with Leader Erin O’Toole refusing to say why.

On Nov. 26, the Liberals and New Democrats voted in favour of a motion to resume hybrid sittings of the House, allowing MPs to participate in proceedings in person or remotely.

The motion also specified that anyone who appears in person must be fully inoculated or have a medical exemption that complies with Ontario’s public health rules.

Since then, Niagara West MP Dean Allison and fellow Conservative MPs Ted Falk, Cathay Wagantall and Colin Carrie haven’t been seen in the Commons. They took part virtually in a vote last Thursday.

Asked about it Monday, O’Toole invited reporters to ask the MPs directly.

“As I have said from the beginning, all of our MPs will follow the rules,” said O’Toole, who represents Durham. “As the rules change, over the Hill, we will make sure that we’re always not just meeting, but exceeding those rules.”

Allison and Carrie have both previously claimed they have medical exemptions that prevent them from getting vaccinated. As for Falk and Wagantall, both have refused to disclose their immunization status publicly.

On Monday, Wagantall finally confirmed that she had claimed a medical exemption but that the new requirement that it comply with the very limited exceptions allowed under Ontario public health rules was preventing her from attending the House of Commons in person.

“The House of Commons nurse and human resources needed time to consider my application in light of the government’s change to the mandate,” she told the chamber via videoconference from her car.

Wagantall raised a question of privilege challenging the adoption of the Nov. 26 motion, which she asserted constitutes “political interference” with the work of the Commons nurse who she said is professionally qualified to make independent decisions on the validity of medical exemptions.

“It is my deep belief that this action by the government to control outcomes sets a dangerous precedent,” she said. “It enables political interference in what should be the objective decision-making of medical professionals serving us, as parliamentarians.”

“It is statistically ridiculous to suggest that a number of Conservatives can claim exemptions when we know that the medical exemptions are so minutely small,” he said.

Commons Speaker Anthony Rota took Wagantall’s point of privilege under advisement and will rule on it later.

The Conservatives have argued in favour of a full return to normal, in-person sittings of the Commons and often heckle ministers who appear via videoconference. But O’Toole defended Monday the choice of four of his MPs to use the virtual option to participate.

“MPs do have the ability to access the hybrid Parliament, something we opposed because it can be used by the Trudeau government to hide from accountability,” O’Toole said.

“And all MPs have that flexibility if they’re not in Ottawa, as long as hybrid is available.”

This report by The Canadian Press was first published Dec. 6, 2021. 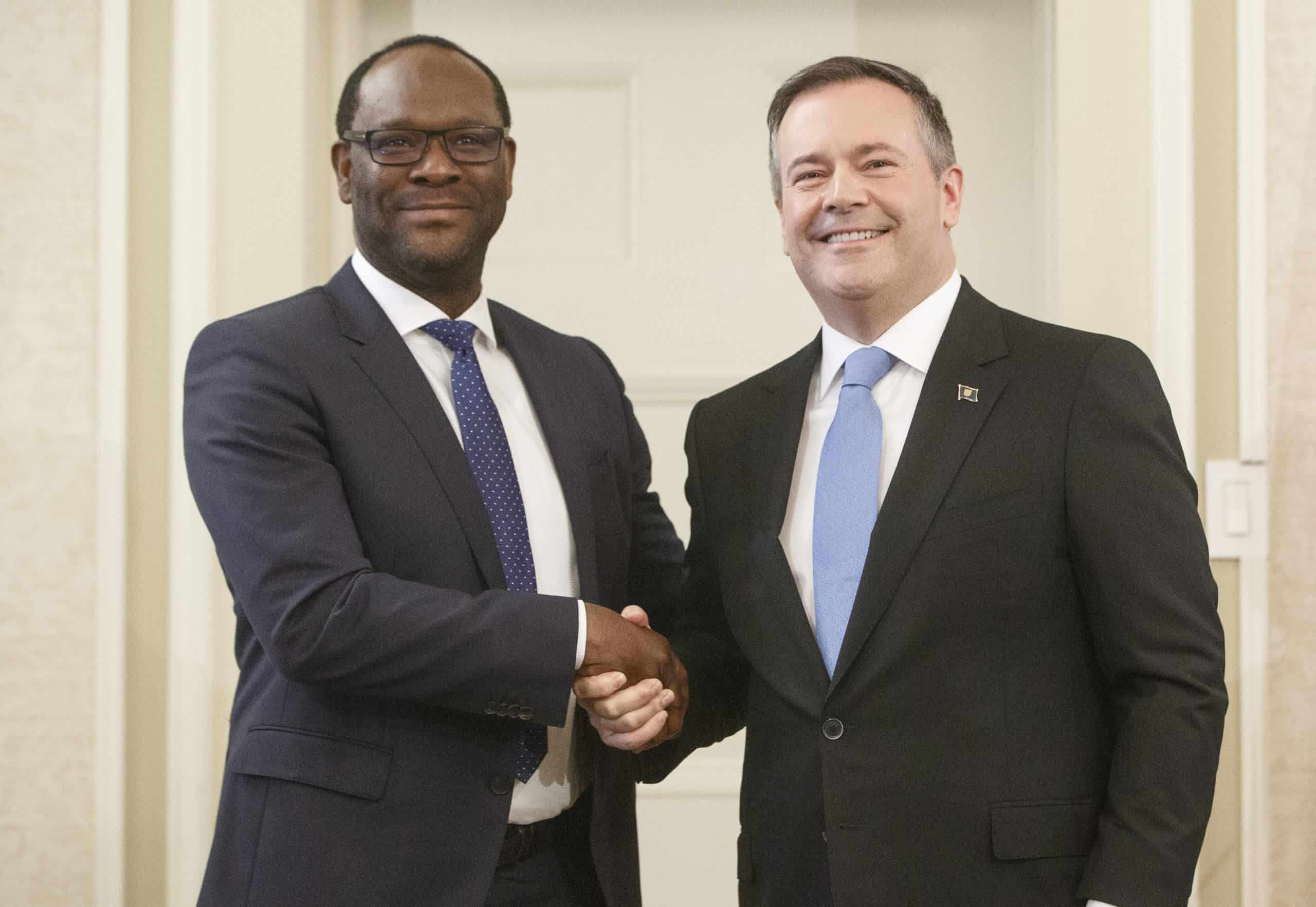 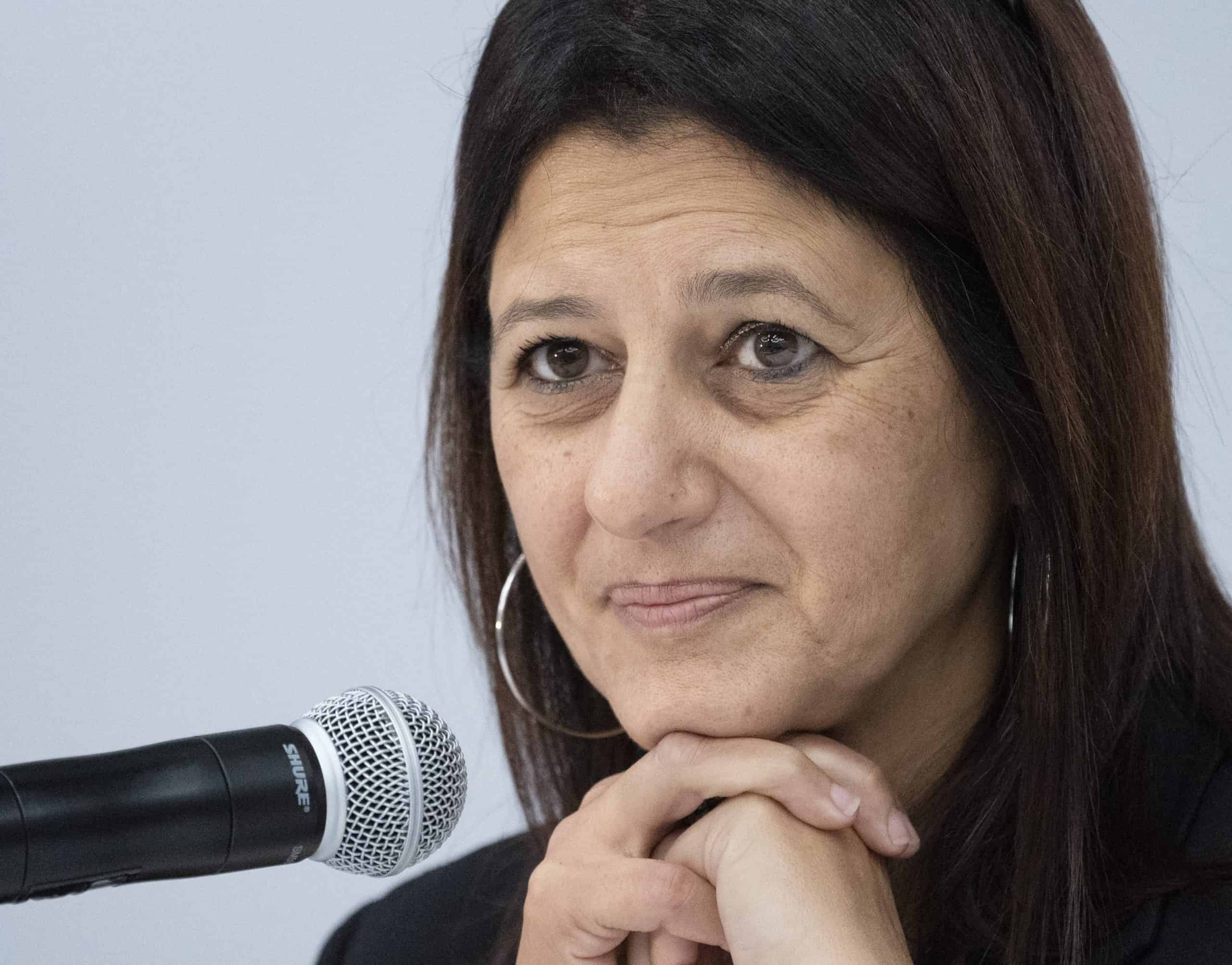