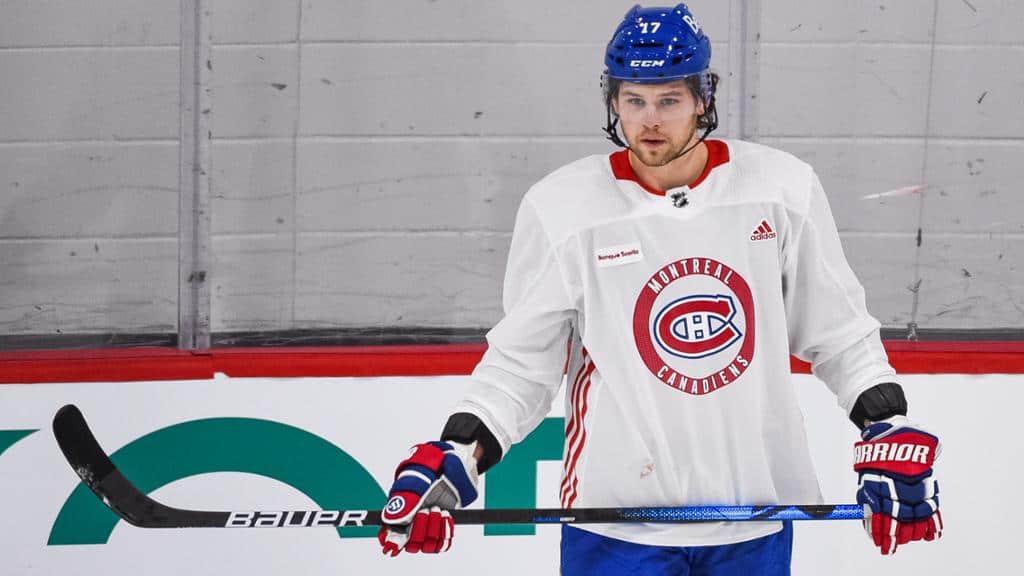 Burlington native Josh Anderson and the Montreal Canadiens are off to the Stanley Cup Finals.

The 27-year-old right-winger and the Canadiens advanced with a 3-2 overtime win over the Vegas Golden Knights, Thursday night, in Montreal.

Artturi Lehkonen scored just 1:39 into the extra frame to send Montreal to its first Stanley Cup final since 1993.

The Canadiens won the third-round best-of-seven NHL playoff series, 4-2, and will meet either the Tampa Bay Lightning or New York Islanders in the final.

That series is tied at 3-3, with a seventh and deciding game scheduled for Friday night in Tampa.

Burlington Mayor Marianne Meed Ward took to Twitter to express her support for the Canadiens winger.

“#BurlON-born Josh Anderson, and former Burlington Eagle, is headed with the Montreal Canadiens to the #Stanley Cup Final!,” Meed Ward tweeted. “We’ll be cheering you on in your hometown! #GoHabsGo.

The six-foot-three, 226 pound Anderson was acquired by Montreal from the Columbus Blue Jackets last October in exchange for Max Domi and a third-round pick.

Anderson had 17 goals and 24 points in 52 games with Montreal this season and has scored three times and added an assist in 17 playoff games.

The gritty forward, who is in his seventh NHL season, was a fourth-round pick (95 overall) by the Blue Jackets in the 2012 NHL Entry Draft.