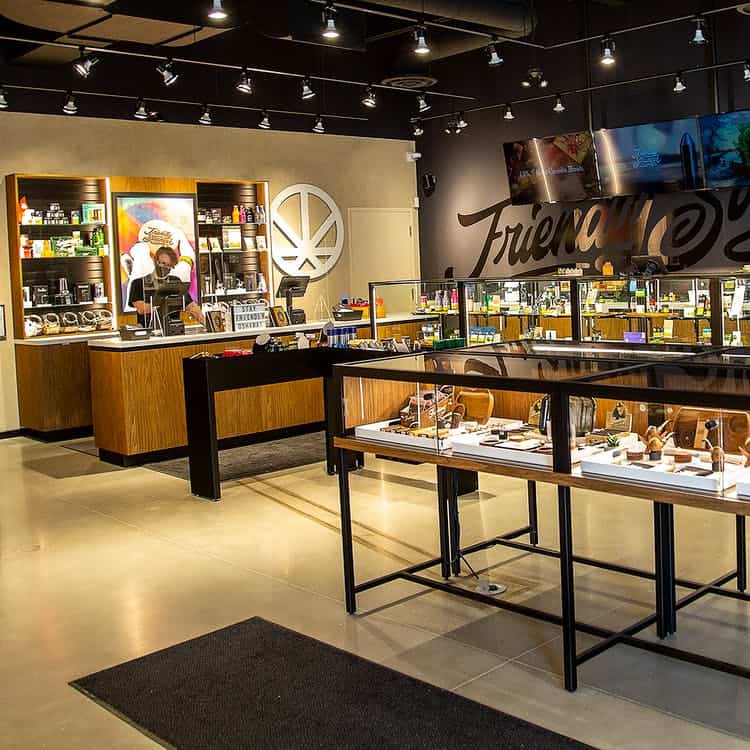 It may have started out as a good idea, but Oshawa Mayor Dan Carter thinks the cannabis store rollout has gone to pot because the Province refuses to provide any restrictions or listen to the wishes of municipalities.

There are already a dozen cannabis dispensaries in Oshawa – there are just eight in the rest of Durham Region – and there are another dozen shops with applications in various stages of development.

Carter is not against marijuana dispensaries – in fact, he was on hand to officially welcome Tokyo Smoke, the city’s first pot shop, when they opened their doors in 2019 – but wants some say on the number of shops and where they will be located.

“The Province asked us for feedback,” Carter said, explaining City Council told Queen’s Park they wanted no more than one shop per ward and to be a certain distance from schools, etc. “The Province then said, ‘thanks very much, but we’ll give out licenses where we wish.'”

Carter said it has been “frustrating” dealing with Premier Doug Ford’s government on the issue.

“We thought we had all the right steps in place,” he said. “All we asked is that they respect our wishes and our by-laws.”

The Mayor is also worried that many of the entrepreneurs who have “sunk their life’s savings” into the stores may get hurt because of the sheer number of competitors out there.

“They may have thought this was a bonanza,” Carter said, “but saturation is coming.”