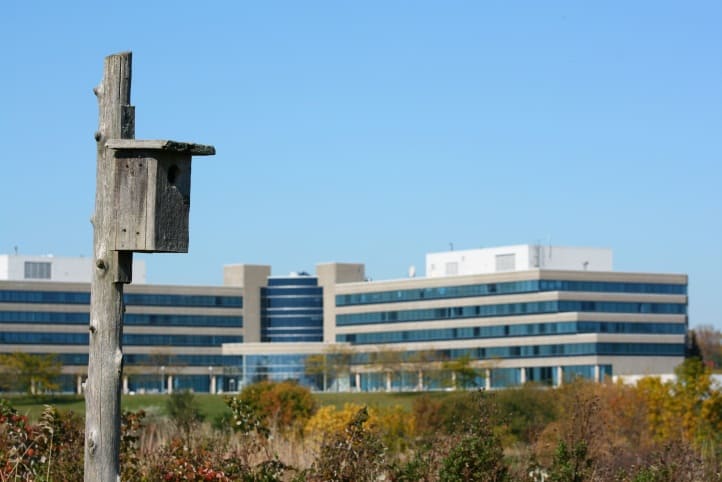 An environmental group sworn to protect Oshawa’s Second Marsh was a single vote away from scrounging for organizational funding Monday.

Friends of Second Marsh (FSM), who have been looking after the marsh since they were formed to fight a federal government plan to pave over the wetlands for an expansion of the Port of Oshawa in 1992, were actually hoping to double their annual $50,000 grant from the City., about half their annual budget.

Instead, Council voted on a proposal to “encourage” the organization to apply for cash from the new Community Grant Program, which could be a little as $5,000.

The McLaughlin Bay Wildlife Preserve, which sits adjacent to Second Marsh and on the south side of the former General Motors Headquarters, is being transferred to City ownership as the sale of the building is completed and Friends of Second Marsh has made it clear they want to be lead partner on the stewardship of the wetlands, a prime habitat for numerous bird and animal species.

Oshawa staff, however, recommended that the Central Lakes Conservation Authority (CLOCA) be given that role, despite recent provincial legislative changes that will seriously impact the funding models of all conservation authorities.

Councillor Brian Nicholson, in an impassioned speech to his colleagues, said Friends of the Second Marsh has been “spreading the word about how important Second Marsh is to the community” for three decades and deserves Council’s support.

“Instead of supporting them we seem to be shifting them off the mortal coil and reducing them to a minor role,” he said. “They’ve been looking after our property for 30 years. Do we truly not want to be partners with Friends of Second Marsh?”

Councillors Derek Giberson and Rick Kerr also stood up for the organization, with Giberson saying FSM’s work is “something to be proud of and something to stand up and support.”

Kerr raised the subject of the Great Lakes Wetlands Centre, an 18,000-square-foot, $8 million education centre/tourist attraction that FSM is currently trying to fundraise and build – hopefully on the GM HQ property if the new owner agrees – and said now is the time for “stabilized” funding for the group.

“This is not the time to pull support from the organization.” 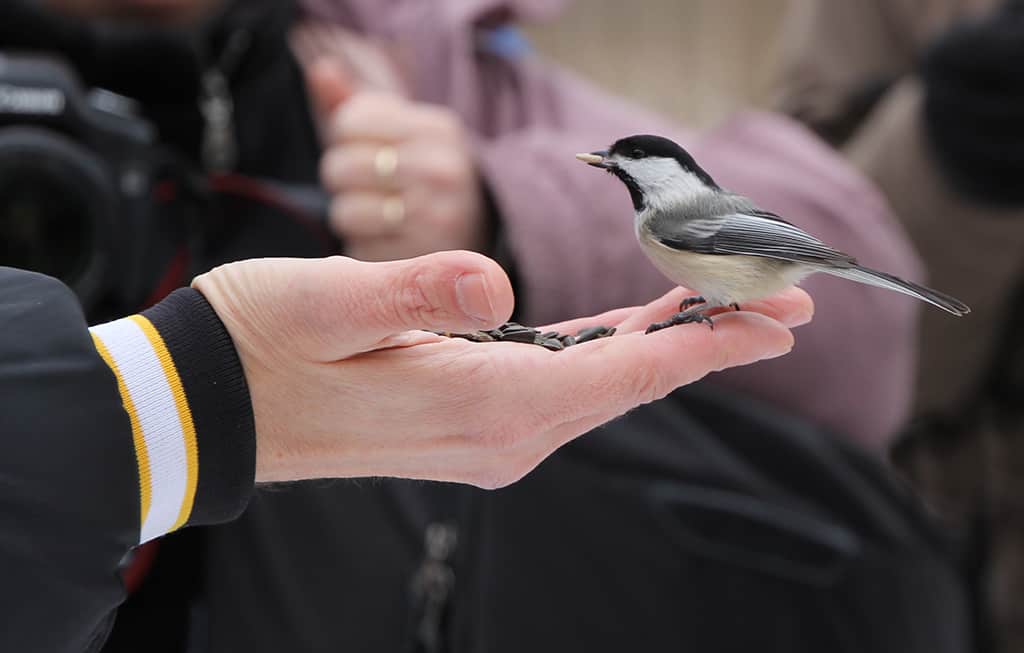 In the end, Council voted 6-4 to initiate discussions with CLOCA to “determine interest and feasibility” of taking over lead partner duties on all of Oshawa’s natural areas, including Second Marsh.

The vote to send Friends of Second Marsh to the charity line to search of funding scraps lost by a 5-5 tie vote, with Mayor Dan Carter not in attendance. Councillors voting in support of FSM included Nicholson, Giberson and Kerr, as well as Rosemary McConkey and Jim Lee, who held the decisive switch vote from the first motion.

Councillor John Gray, one of the dissenting voters, said he still expects Friends of Second Marsh to play a role in the stewardship of the marsh as well as the McLaughlin Bay Wildlife Preserve, saying the exact nature of their responsibility is “still percolating.”

“We’re still trying to work it out,” he said. “I’m sure we can come up with a nice hybrid model.”

Friends of Second Marsh and its band of volunteers run educational programs throughout the year in partnership with local school boards, as well as programs such as ‘Let’s De-Phrag the Marsh,’ a multi-year project aimed at eliminating Phragmites from Second Marsh and nearby areas including McLaughlin Bay Wildlife Reserve; Winter Walk in Celebration of World Wetlands; Bird house cleaning and trail marking; Earth Day Community Clean Up; Invasive Species Removal – Garlic Mustard ; and the Discover Magic of the Marsh Event in May, a free outdoor event sponsored by TD Friends of the Environment that engaged 85 participants, 27 volunteers and two community groups.

In the five years preceding COVID, FSM has received an average of $52,000 annually from fundraising, memberships, donations and grants, in addition to the City of Oshawa’s funding through the now defunct Anchor Grant Program. 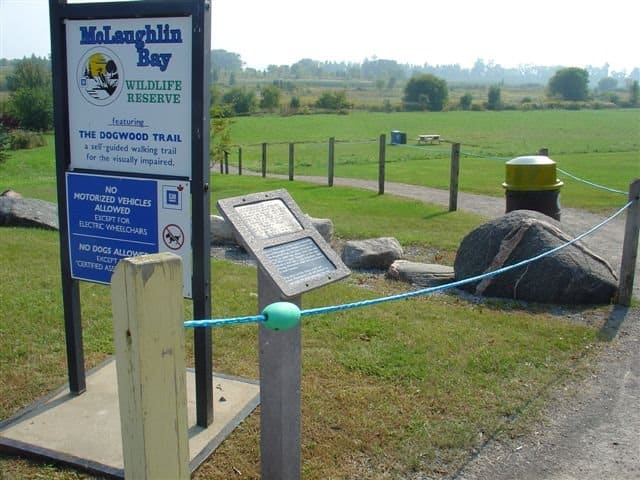