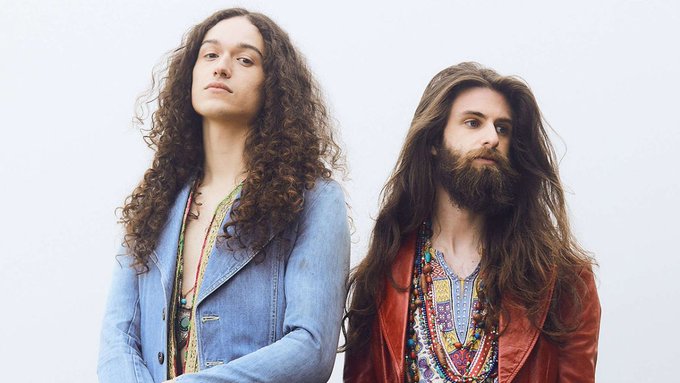 The produced, livestreamed one-hour concert celebrates all Crown Lands releases so far, playing songs from their self-titled debut album as well as their recently released White Buffalo EP, offering fans around the world an opportunity to see the band in their element, playing their music live on all associated Louder channels, including Prog, Classic Rock and Metal Hammer.

The 2 p.m. Louder virtual concert kicks off the Ontario headlining tour dates of The Big Wave Tour for the Juno-winning duo of Kevin Comeau (guitar, keyboards) and Cody Bowles (Vocals, drums) which begins in Waterloo on November 26 at Maxwell’s Music Hall and hits Oshawa’s Biltmore Theatre the next night.

“The live concert is how music can grow, breathe and evolve,” the band said in describing the live concert experience, adding that all but two of songs were recorded “off the cuff” on the first take. “If I discover a band, the first thing I usually do is find live footage – that is where you can truly judge if a band is any good. We wanted to make our own version of that – warts and all! No click, no backing tracks, just two musicians pushing themselves as far as they can in a circus act’s worth of multitasking. Enjoy.” 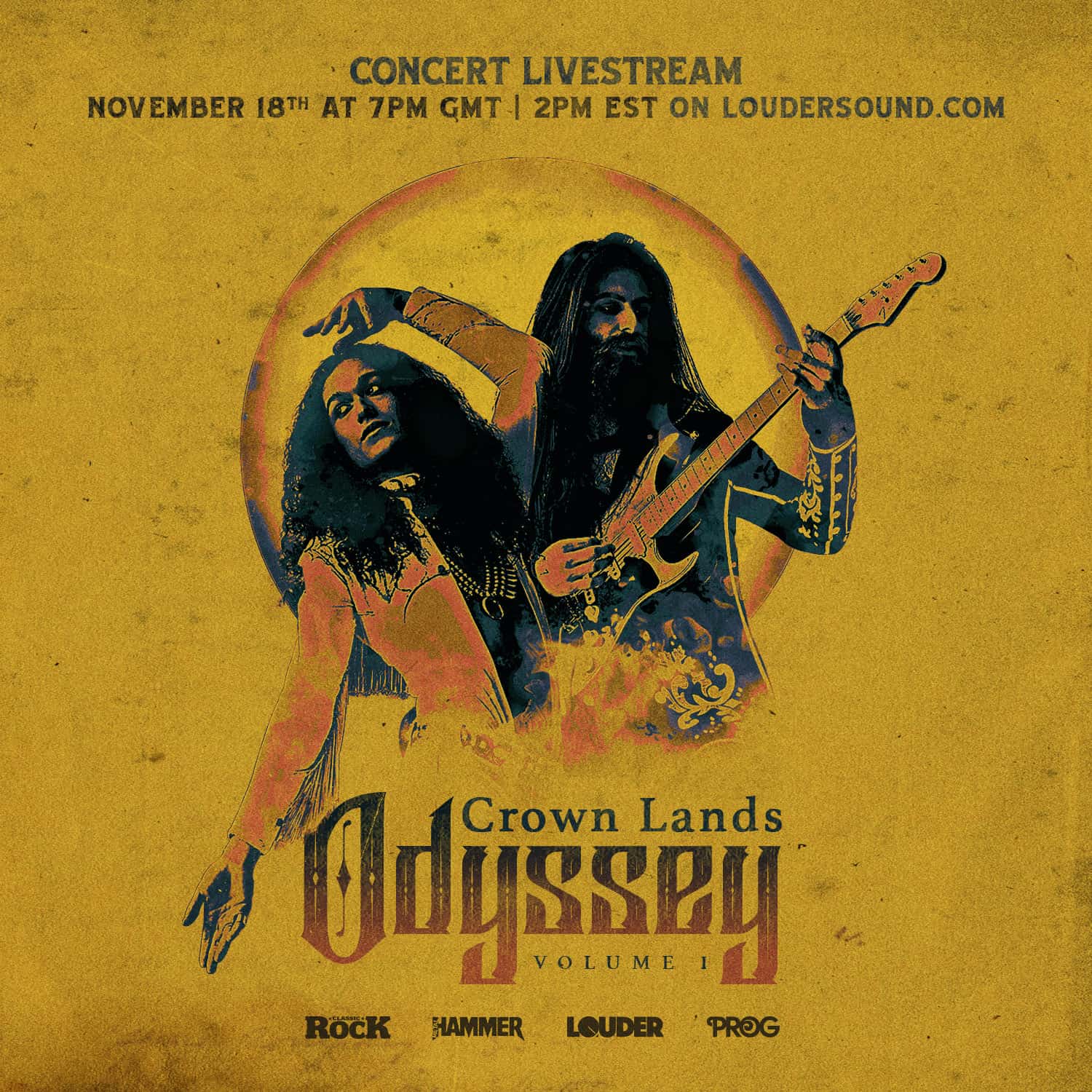 The rest of the Big Wave tour dates are:

Next year, Crown Lands play the UK’s Great Escape Festival in Brighton on May 22.