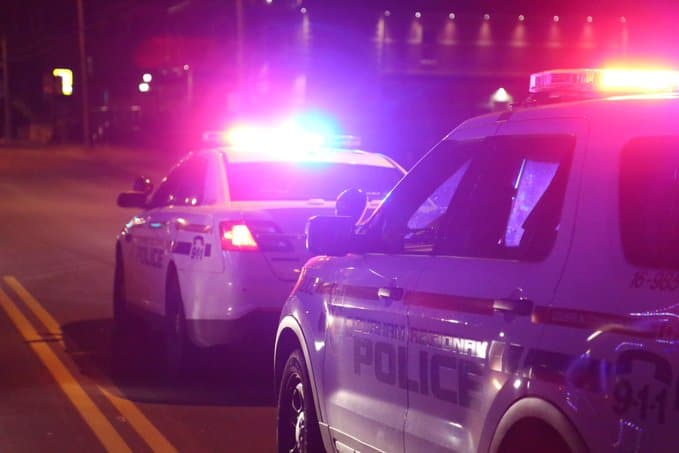 Police were dispatched to a stolen vehicle call at approximately 1:43 a,m, in the Liverpool Road and Bayly Street area after a food delivery driver reported his car was stolen while he was delivering food to a residence.

A short time later, a member of West Division observed a vehicle driving erratically in the area. The officer tried to stop the car, but the driver fled eastbound on Bayly Street.

The suspect vehicle subsequently lost control, striking a fire hydrant at Church Street and Bayly Street. An investigation revealed the stolen vehicle was the car involved in the pursuit. The woman was arrested without incident.

Courtney Giroux, 30, is charged with: Dangerous Operation, Possess Property Obtained by Crime Exceeding $5,000, and other driving-related offenses. She was released on an Undertaking.