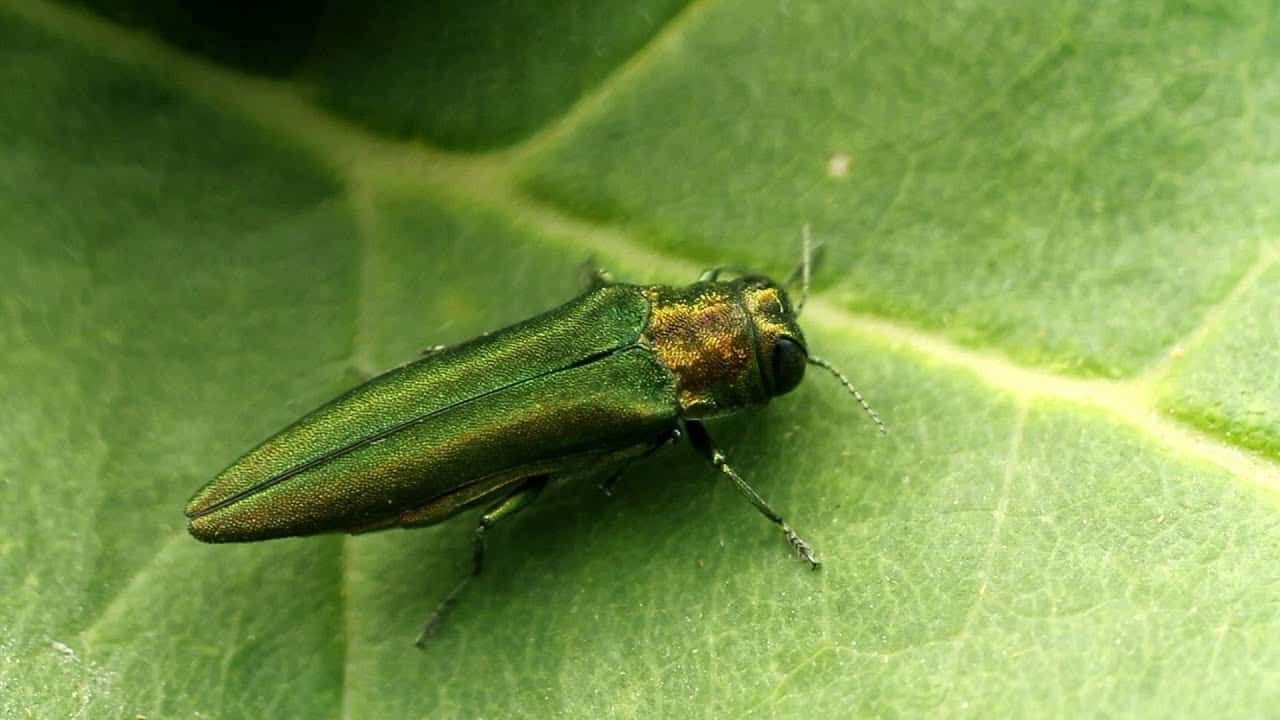 Oshawa is set to plant 1500 new trees across the city in an attempt to restore a tree canopy devastated by the Emerald Ash Borer (EAB), an invasive beetle responsible for the deaths of millions of ash trees across North America.

The EAB is an jewel beetle indigenous to north-east Asia, with a usual range in China, Japan, Mongolia, and Russia. It was first detected in Colorado in 2002.

Over the last 20 years EAB has infected the entire range of black ash trees from Manitoba to Newfoundland and down to Ohio. The EAB, lacking any natural predators in North America, has driven the once-ubiquitous ash trees to near extinction.

Once introduced to a tree range EAB are expected to kill all ash trees in the area within ten years. In 2017, black ash was listed as critically endangered denoting the species is one step from extinction.

Ash trees are particularly vulnerable to EAB due to a lack of tannins in the wood. This lack makes them very useful for wildlife, particularly frogs and tadpoles in the swamps ash trees prefer, but make a perfect meal for the EAB.

The Mississaugas, who call the black ash agimatiig, and numerous other First Nation communities depend on the ash’s uniquely fibrous wood for crafts such as backet and snowshoe weaving. The loss of ash trees now endangers these cultural practises.

Oshawa first confirmed an EAB population in 2011, and began TreeAzin treatments in effort to protect local trees. TreeAzin is a class C pesticide derived from Neem seeds. Injected into the base of the tree it discourages insects from eating the plant’s tissues or laying eggs in the trunk.

TreeAzin has proven to be effective, but treatments do not guarantee the tree’s survival. As a result numerous trees on Oshawa’s streets, boulevard and trails have been harshly impacted by EAB, despite success in Lakeview Park and other areas.

The impacted trees, now no longer viable, pose potential risk to the public and their property. Therefore, Oshawa has been removing all ash trees from city-owned boulevards.

The city is replacing its ash population with a variety tree species with the aim of creating “a diverse, healthy canopy within our City.”

Once a tree is removed, it is added to the Ash Replacement List. Its stump will then be ground down, and a new tree will be planted in its place. Since 2011, more than 1,200 trees have been replaced throughout the city.

Oshawa will replace another 1,500 trees throughout the spring with the replacement species selected based on tree function, soil condition and the location.

The city reminds residents ash trees on their property are their personal responsibility and recommends calling an arborist to discuss options for removal. Residents can learn the signs of EAB infection through Oshawa’s website, or by calling the Invading Species Hotline at 1-800-563-7711.