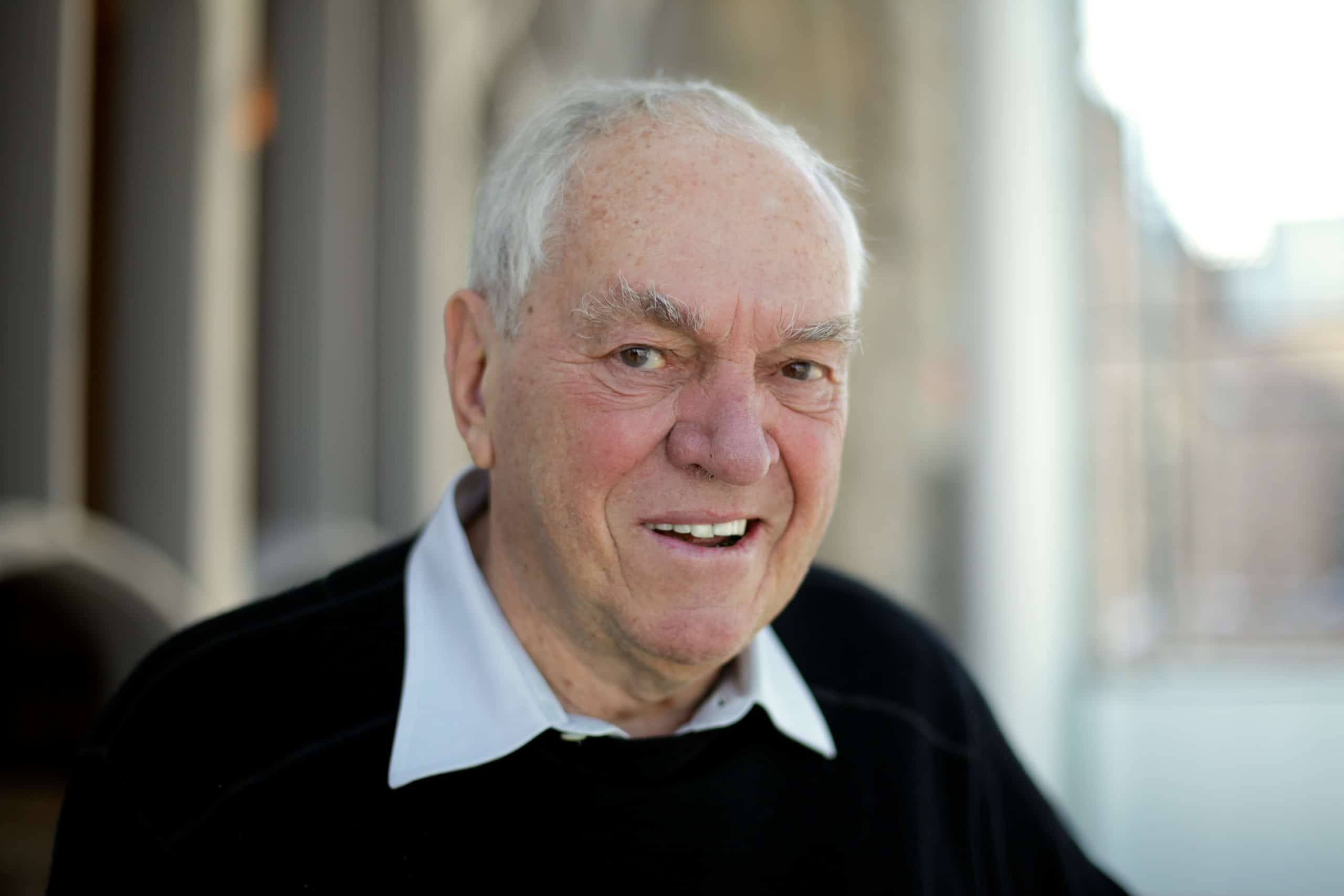 Oshawa is creating a new lakefront park next year, to be named in honour of iconic MP and long-time New Democratic Party leader Ed Broadbent.

The Ed Broadbent Waterfront Park will be located at the south-east corner of Simcoe Street South and Harbour Road (near the entrance to the Port of Oshawa), with Oshawa Council approving the naming of the park in late 2019 to recognize the “many contributions” Broadbent has made to public service as well as the residents, workers and businesses of Oshawa.

“The development and naming of this park commemorates Mr. Broadbent’s legacy and service to Canada and our city and we are excited to see our vision take shape,” said Oshawa Mayor Dan Carter. “The Ed Broadbent Waterfront Park will be a place where community members can come to reflect, feel inspired and find peace while enjoying the natural beauty of Oshawa’s waterfront.”

Plans for the park include a Human Rights Garden in recognition of Broadbent’s role as a champion and advocate for human rights, as well as passive recreational areas.

Broadbent was born in Oshawa and first elected to Parliament as the NDP Member for Oshawa in 1968, serving in that role until 1989. From 1975 to 1989, he was also the leader of the party.

The founding President of the International Centre for Human Rights and Democratic Development in Montreal in 1990, Broadbent was named as an Officer of the Order of Canada in 1993 and a Companion of the Order of Canada in 2002.
“Seeing this project continue to advance by pairing the Human Rights Garden with Mr. Broadbent’s long legacy of fighting for greater social equity in Canada and globally is truly exciting. They are perfect companions for this waterfront park,” said Derek Giberson, Vice-Chair of the Community Services Committee.

Community members can view the concept plan by visiting www.oshawa.ca/EdBroadbentPark.